“Theater of the Absurd” at Juventus Victory 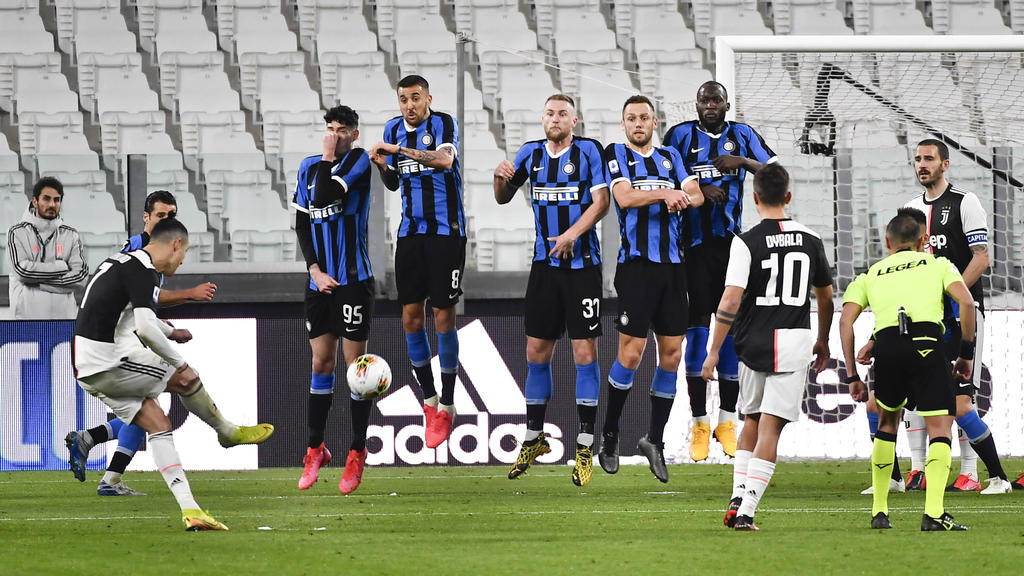 “Triumph in silence. A magical night Juves fades before empty stands,” wrote the “Gazzetta dello Sport” about the 2-0 victory of Italian football record champions Juventus Turin in the “ghost game” against Inter Milan. The success put the old lady back at the top of the Serie A table ahead of Lazio Rome.

Due to the progressive spread of the corona virus, the match originally scheduled for last week was initially postponed and eventually took place in front of empty stands.

“Juve is playing on a Sunday that resembles the theatre of the absurd. Italian football is sinking into uncertainty. The championship could be cancelled and the eagerly awaited match, the Italian derby Juve-Inter, sinks into the silence of the stadium,” commented the “Corriere della Sera”.