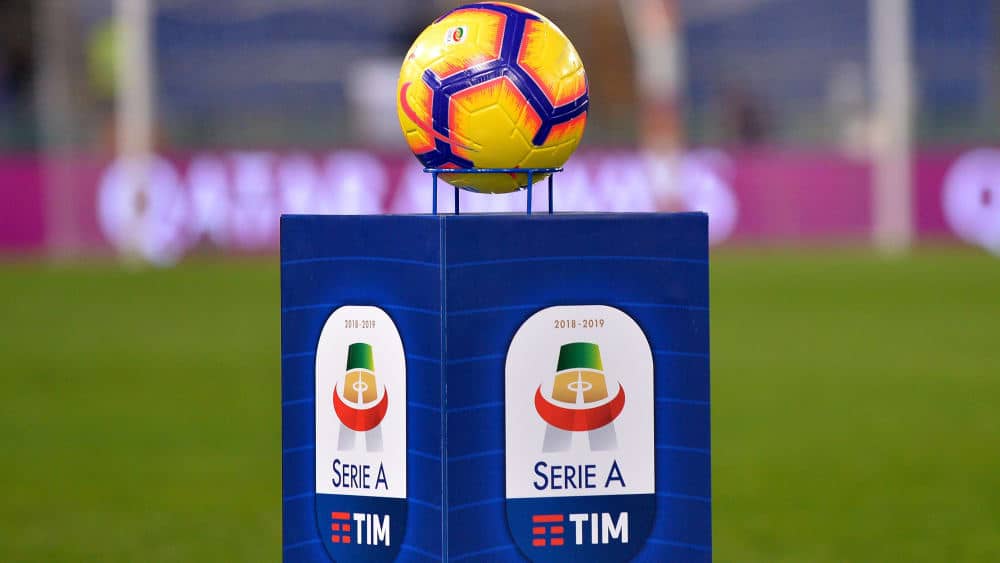 On Monday evening, what had already been apparent for days came to pass: Italy cancelled all sporting events until April 3rd, including the A series. Now a big question arises: what is going to happen despite the merciless schedule? A “red zone” is Italy, which has been in the stranglehold of the coronavirus for days and weeks. This was announced by Prime Minister Guiseppe Conte on Monday evening during his speech, in which he also announced that all sporting events would be completely suspended until April 3 (including Series A and Series B). “All fans must accept this. There is no reason to continue the competitions.”

I’m sure many Tifosi or Series A fans will understand this, although the disappointment will be huge – and at the same time an urgent question is burning under the fingernails: What’s the next step?

“Theater of the Absurd” at Juventus Victory
Ramsey shines with ghostly splendor: Juve wins Derby d’Italia
We use cookies to ensure that we give you the best experience on our website. If you continue to use this site we will assume that you are happy with it.Ok