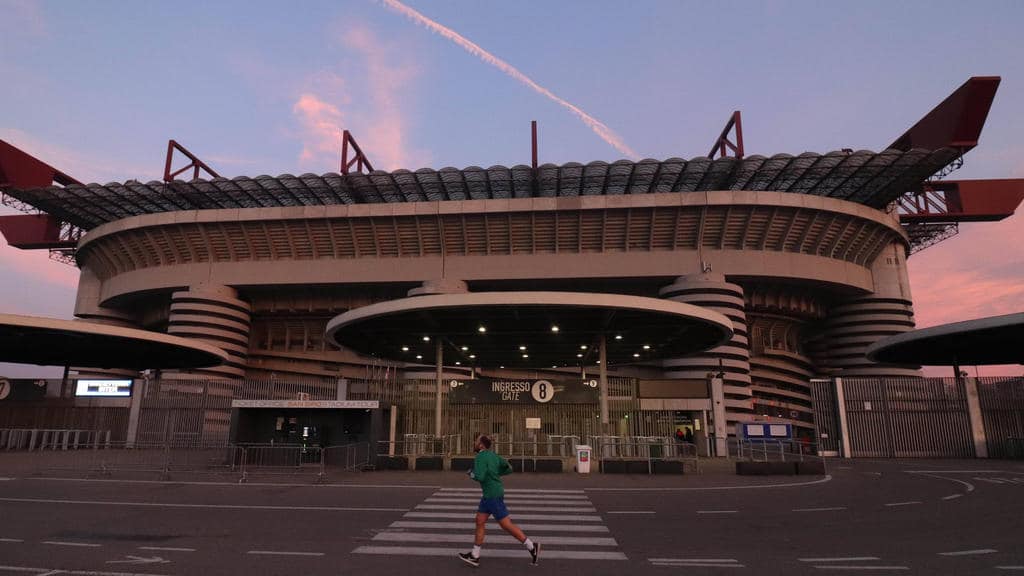 Inter Milan will play their home game in the Europa League against Ludogorets Rasgrad because of the danger of the novel coronavirus in front of empty stands.

The decision was taken in consultation with the health authorities and UEFA, the club said on its website. The meeting with the Bulgarians on Thursday will therefore take place behind closed doors at the San Siro Stadium. The first leg was won 2-0 by Inter Milan.

Milan is located in the Lombardy region, which is particularly affected by the coronavirus. Italy is by far the country with the most recorded corona cases in Europe. According to authorities, at least seven infected persons died of the lung disease. The number of cases detected rose to more than 220, despite drastic measures such as restricted zones.

Gosens about Coronavirus: “Doesn’t leave you cold”
Italian league wants to lock out fans
We use cookies to ensure that we give you the best experience on our website. If you continue to use this site we will assume that you are happy with it.Ok