Xavi: “When Barça comes to me, it will happen” 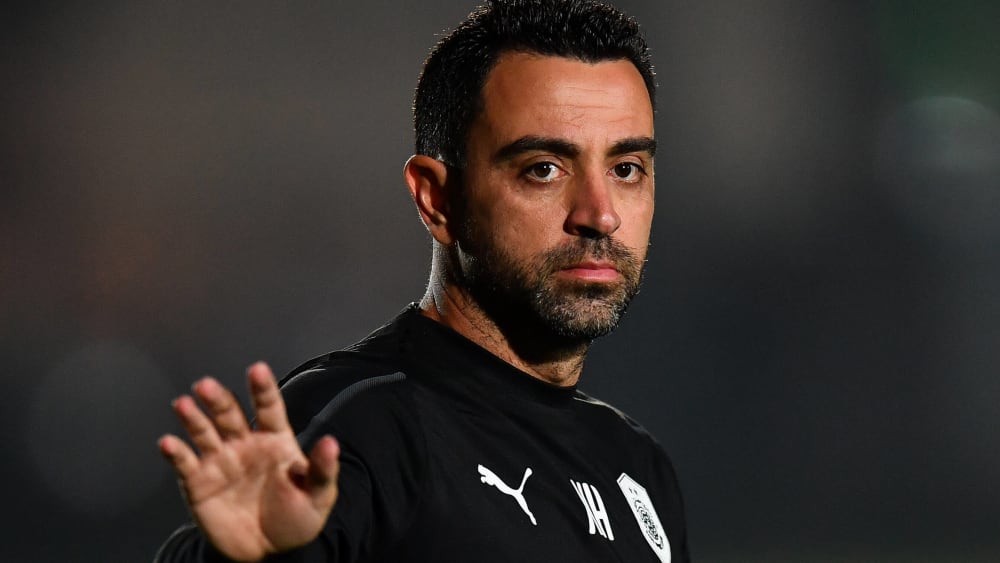 Xavi’s contract renewal at Al-Sadd came as a surprise, many had already seen him as the successor to Quique Setien at FC Barcelona in the near future. However, as the 40-year-old made clear, postponement is not cancelled.

“I have always said that my main goal is Barça. This is my home, and it would be a dream,” he said to “Marca.” He did not mention a time, not least because he did not want to weaken the current coach Quique Setien: “We have to respect Quique Setien, I wish the team all the best.” But, as the 2010 World Champion also said: “If Barça comes to me, in the short or long term, it will happen.”

Bale at zero rate: Why doesn’t anyone strike?
Corona case at Seville – Gudelj reports via Twitter
We use cookies to ensure that we give you the best experience on our website. If you continue to use this site we will assume that you are happy with it.Ok