Bale at zero rate: Why doesn’t anyone strike? 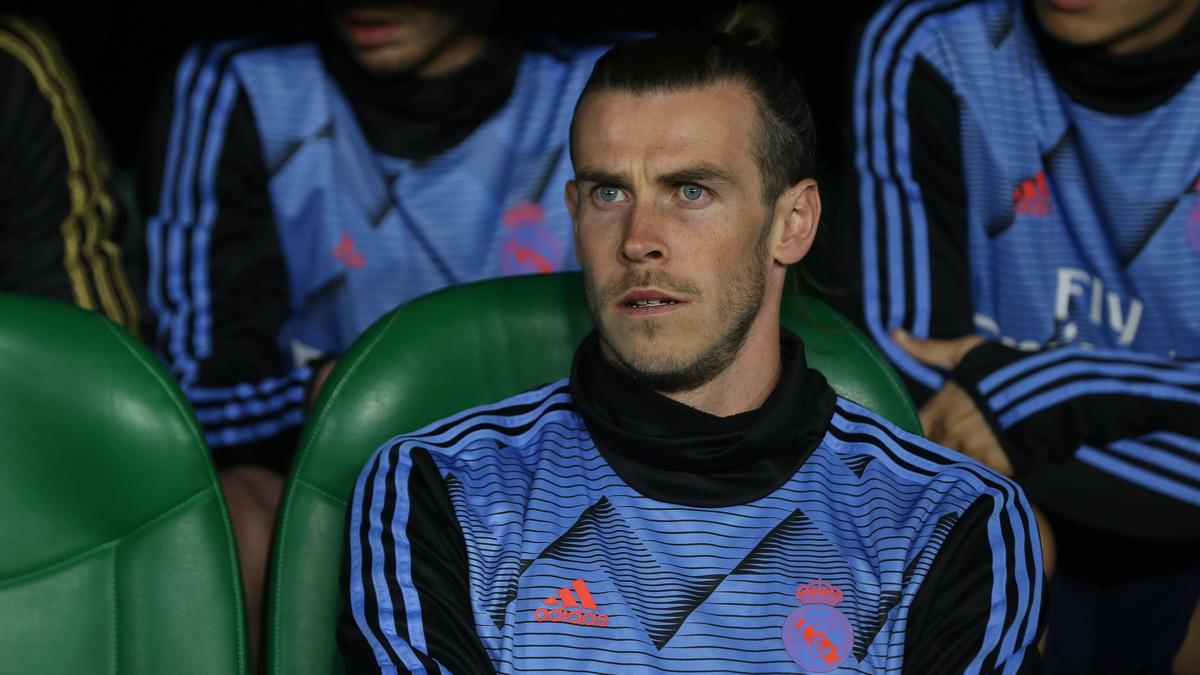 In 2013, Real Madrid transferred a whopping 101 million euros to Tottenham Hotspur to secure the services of Gareth Bale, seven years and numerous successes later, one probably just wants to get rid of the Welsh in Madrid.

According to “Sky”, the royals are even willing to let the 31-year-old wing-flash fly for free. But I don’t think the deal’s going to turn into an autorunner anyway.

The crux of the matter: Bale is to collect a royal annual salary of 17 million euros from Real, and 34 million euros for a contract until summer 2022. A sum that no prospective player would pay the offensive player.

Emery becomes new coach at FC Villarreal
Xavi: “When Barça comes to me, it will happen”
We use cookies to ensure that we give you the best experience on our website. If you continue to use this site we will assume that you are happy with it.Ok