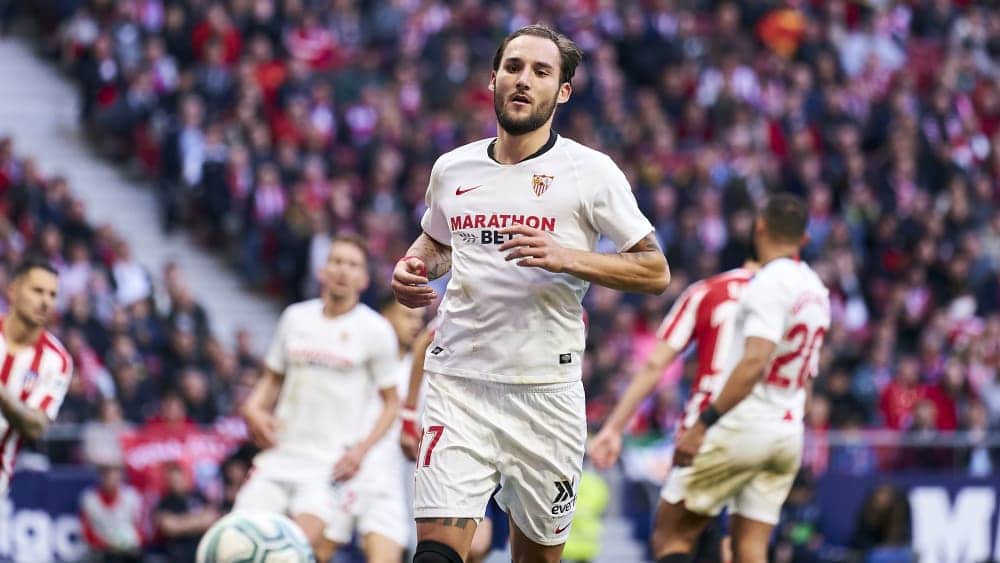 In the first team of FC Sevilla there is a Corona case. Training sessions in preparation for the Europe League Challenge final against the Roma in a week were temporarily suspended. Meanwhile, the player has confirmed the positive test.

On Wednesday, FC Sevilla announced that the player tested positive was in domestic quarantine, but did not mention the name. In the evening, the victim responded: Nemanja Gudelj (28, 24 appearances in La Liga 2019/20) said in a video posted on Twitter that he was doing perfectly, he showed no symptoms. The Serbian midfielder hopes, according to his own words, to be able to help his team in the final stages of the season, i.e. in the European Cup matches.

Xavi: “When Barça comes to me, it will happen”
Why Bavaria and Gladbach are interested in Pedri
We use cookies to ensure that we give you the best experience on our website. If you continue to use this site we will assume that you are happy with it.Ok