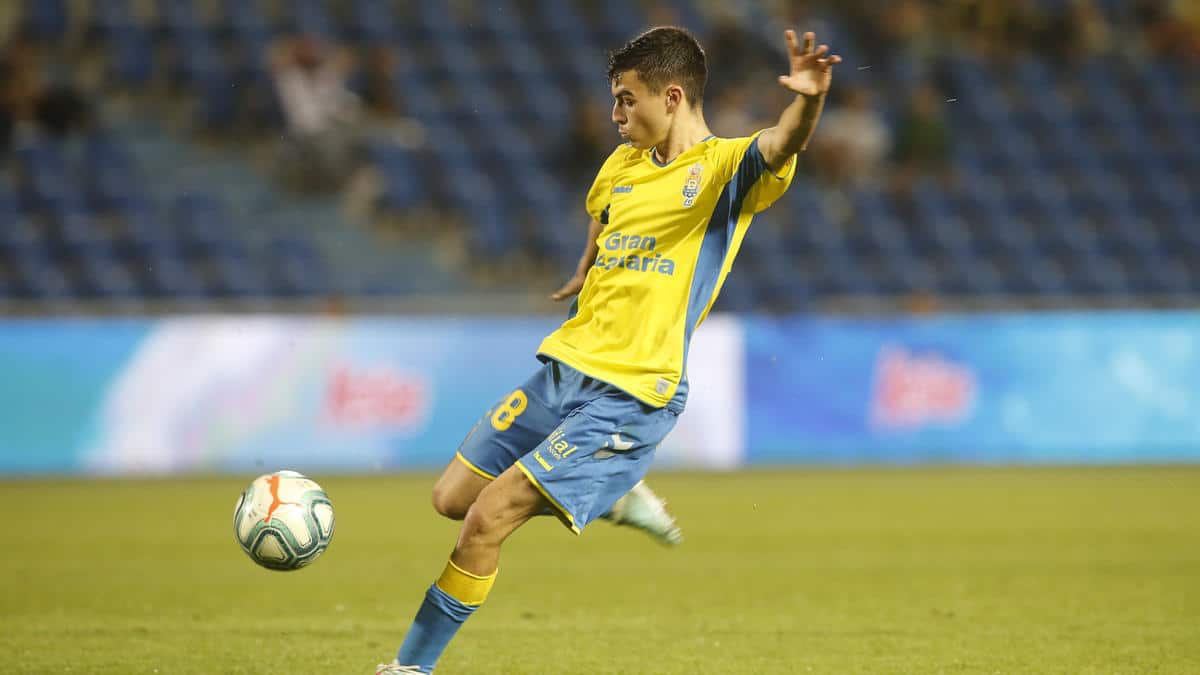 Pedro González López, better known as Pedri, is about to take the next step in his still young but promising career. The 17-year-old from the Canary Islands dares to move to FC Barcelona, where he wants to fight for a squad place. Who is the youngster in whom Borussia Mönchengladbach and FC Bayern are also interested?

Pedri was born in Tegueste, Tenerife, in November 2002. At the club UD Tegueste, the exceptional talent began playing football.

His ability was quickly apparent to many observers – although the scouts of the island’s biggest club, CD Tennerifa, considered him too small and scornful.

Corona case at Seville – Gudelj reports via Twitter
Media: Barca gives top star to ex-club
We use cookies to ensure that we give you the best experience on our website. If you continue to use this site we will assume that you are happy with it.Ok