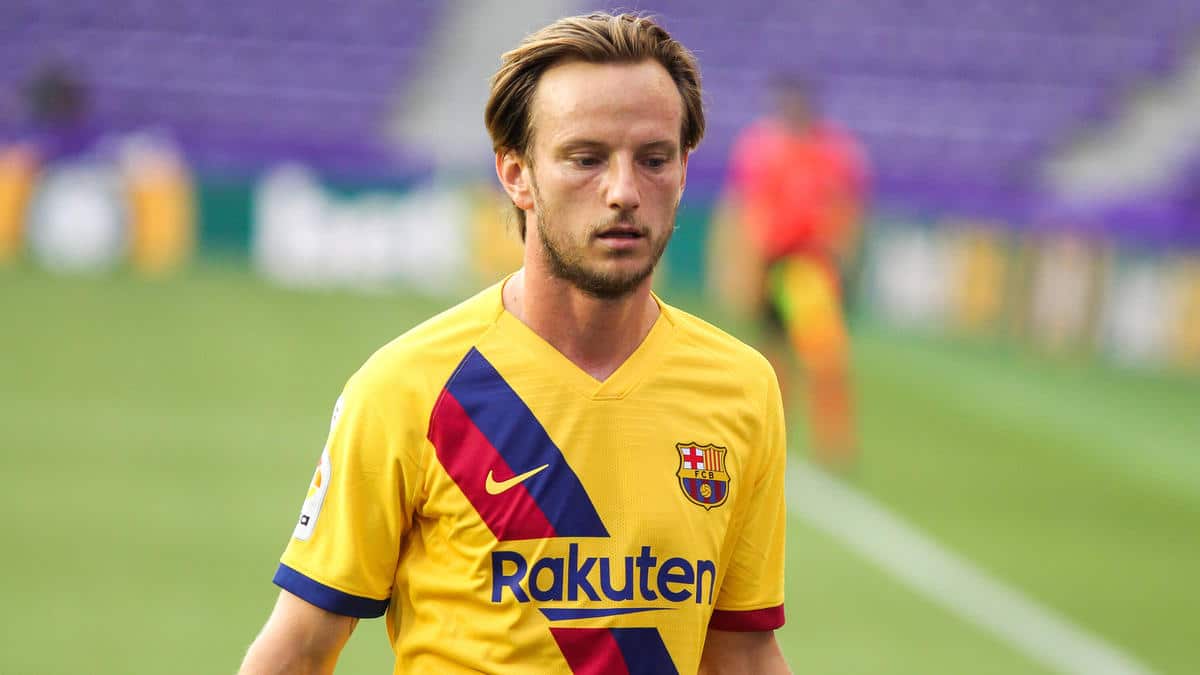 According to information from the Spanish sports newspaper “Marca”, FC Barcelona is willing to have former footballer Ivan Rakitic transferred to FC Seville for the relatively low transfer fee of ten million euros.

Barça was sympathetic to such a change and wanted to respect Rakitic’s wishes, the newspaper wrote on Sunday. Rakitic’s discipline and performance in Barcelona had always been impeccable.

In addition, the Catalan club, which had just handed over the championship title to Real Madrid, would save the player’s salary and come closer to its goal of rejuvenating the team. The 32-year-old’s contract in Barcelona usually ends next year.