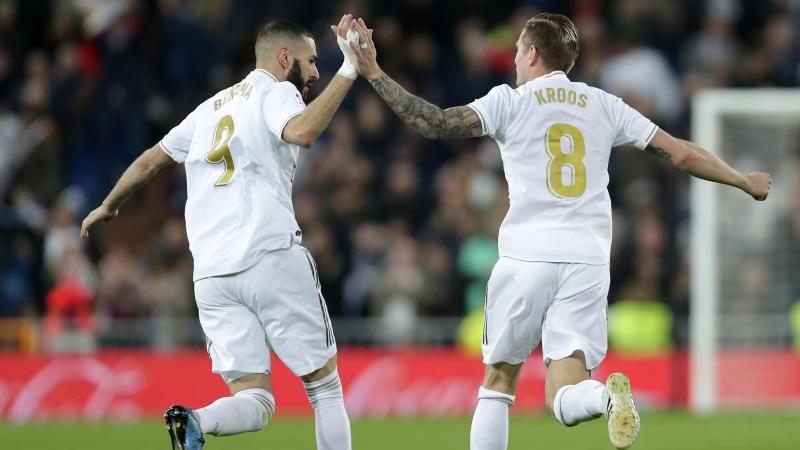 Also thanks to a goal from Toni Kroos, Real Madrid maintained their top position in the Spanish football league, but unexpectedly lost two points against Celta Vigo.

The record-breaking champions only managed a 2-2 (0-1) win over the relegation candidates. The capitals are now just one point ahead of defending champions FC Barcelona.

Vigo surprisingly took the lead through Fedor Smolov in the seventh minute. It was only after the break that Kroos scored to equalise, the 2014 world champions scoring a deliberate left-footed shot after Marcelo’s back-pass (52).

Will BVB bring Isak back? Buyback clause higher than expected
Barca bosses deny strange mob accusation
We use cookies to ensure that we give you the best experience on our website. If you continue to use this site we will assume that you are happy with it.Ok