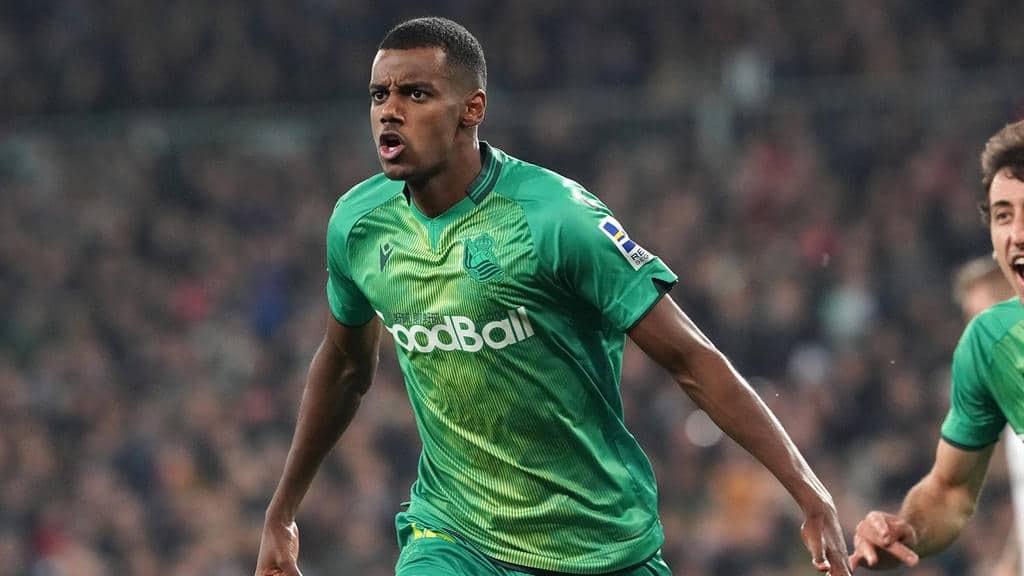 At Real Sociedad Alexander Isak really flourishes. The Swedish striker’s strong performances have also not gone unnoticed by his former employer Borussia Dortmund. But a BVB recall, which has recently been the subject of speculation in Spain, could be much more expensive than previously thought.

Less than a week ago, the newspaper “AS” had reported that BVB had allegedly secured a buy-back clause for Isak. This is said to amount to 30 million euros.

Iker Casillas wants to become president of Spain
Real flops, Kroos hits, lead melts
We use cookies to ensure that we give you the best experience on our website. If you continue to use this site we will assume that you are happy with it.Ok