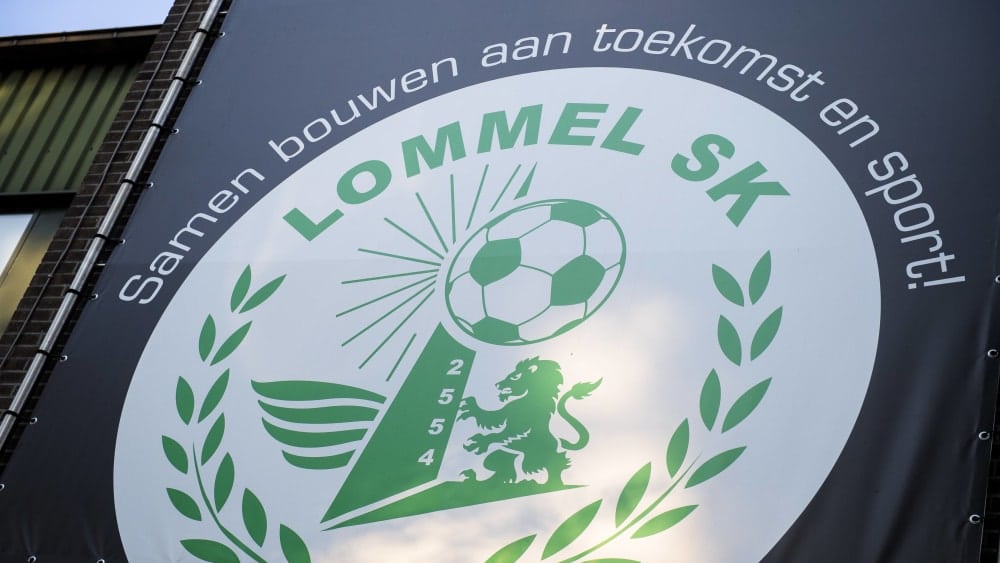 The City Football Group continues to grow: As the ninth club worldwide, the holding company has taken over the Belgian second division club Lommel SK. “This investment is part of our long-term strategy to be present in important football countries, to play beautiful football and to develop talent,” said Ferran Soriano, Managing Director of City Football Group (CFG) on Monday. Hopes are pinned on the discovery of future talents such as Kevin De Bruyne and Vincent Kompany.

Sergio Ramos: “Taking Germany as an example
Tebas announces: Spanish league to start on June 12
We use cookies to ensure that we give you the best experience on our website. If you continue to use this site we will assume that you are happy with it.Ok