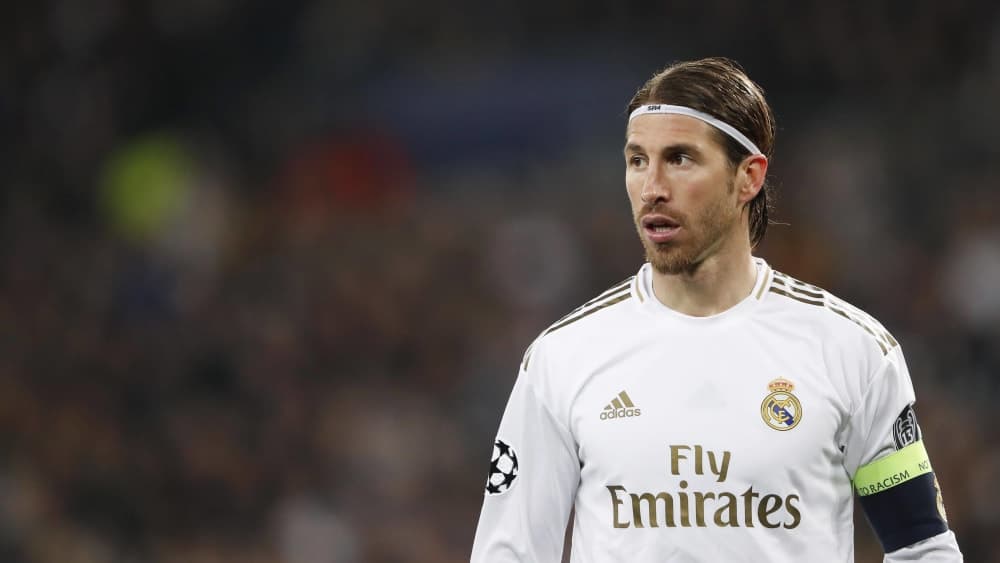 Today, Monday, Real Madrid will begin team training, which means the next step towards normality. Sergio Ramos also wants to continue playing as soon as possible – and is looking to Germany in the process. The Royal’s team training starts without Luka Jovic, the attacker had suffered a fracture of the heel in individual training at home and is now out for the time being. Ramos, on the other hand, is one of the team members. “I’m eager to play in the league again, but of course we have to be disciplined to eliminate the virus,” the captain of the Blancos is quoted in the “Marca”. “The country needs football economically and the people need a distraction.” The plan in Spain, he says, is to finish the season League president Javier Tebas signed up on Sunday, naming June 12 as the re-start date. Ramos & Co. want to take an example from the Bundesliga. Under strict hygiene measures, the first and second German leagues will play again from Saturday onwards. “It is the decision of the league. But we should take Germany as an example,” demands Ramos.

Are Xavi Sancho and Gnabry attracted to FC Barcelona?
Lommel SK becomes partner club of Manchester City
We use cookies to ensure that we give you the best experience on our website. If you continue to use this site we will assume that you are happy with it.Ok