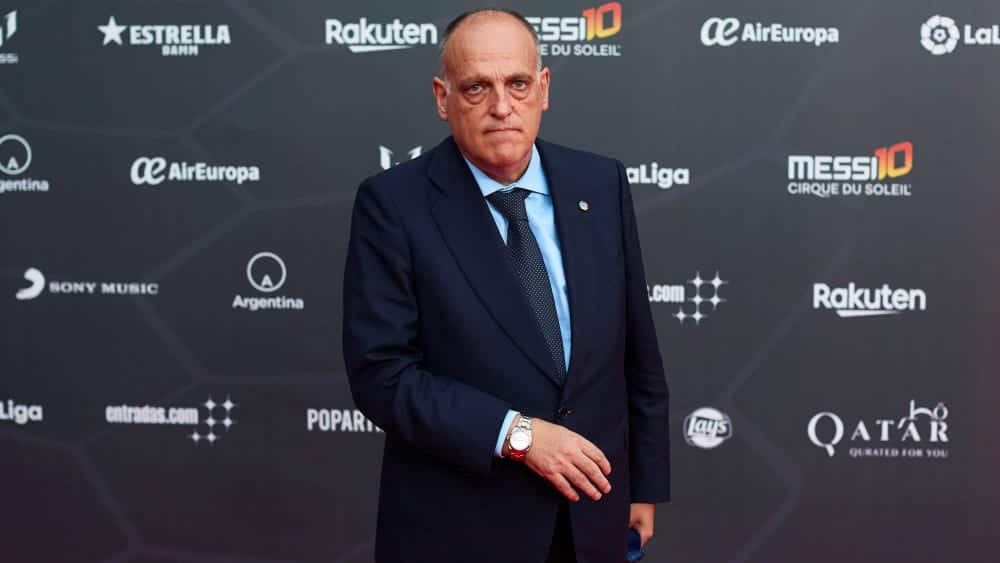 Shortly before the re-start of the Bundesliga, the plans for the resumption of play in Spain become more concrete despite five positive corona cases. In just over four weeks, the ball is expected to roll again in the two top leagues on the Iberian peninsula. “We are making every effort to resume play,” explained league president Javier Tebas to the pay-TV channel “Movistar Plus”: “The virus is still there. But if we can, we will restart on June 12th.” For the first time a league official in Spain gave a concrete start date. Tebas made it very clear that the planned project would have to be approved by the health authorities first. Following the easing of the lockdown in the country badly hit by the corona crisis, some teams have been back in small group training since Friday. Record champions Real Madrid will be the last team to return to the pitch on Monday. Five players have tested positive in the corona tests so far.

Lommel SK becomes partner club of Manchester City
Ex-Schiedsrichter: 90 Prozent Real-Fans
We use cookies to ensure that we give you the best experience on our website. If you continue to use this site we will assume that you are happy with it.Ok