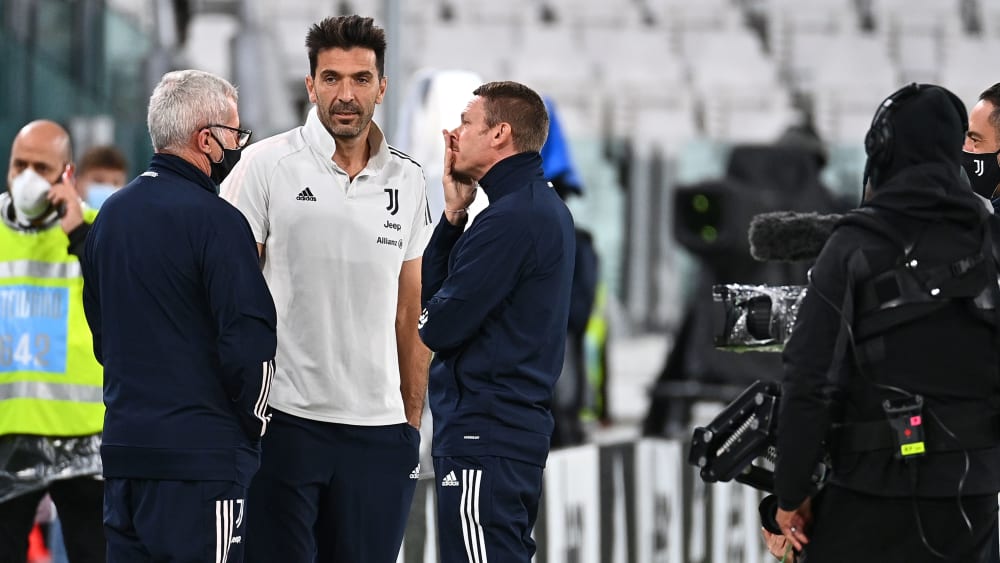 The health department had banned the trip to the Serie A game at Juventus Turin on Saturday at the SSC Naples. The league nevertheless started – which led to abstruse scenes in the stadium on Sunday.

At 8: 45 p.m., Juventus Turin vs. SSC Naples was scheduled to kick off on Sunday night, with Juve tweeting starting line-up, replenishment players and photos of the players in the stadium catacombs less than an hour earlier. But the guest was not allowed to leave Campania due to three corona cases in the team (the players Piotr Zielinski and Eljif Elmas as well as a club employee are said to be affected) – which of course the Turins also knew.

On Saturday, the responsible health authority had prevented the departure of the team of coach Gennaro Gattuso at the last moment, who, by the way, had not been tested positively against rumours to the contrary, as the SSC tweeted on Sunday. While Naples players were sent into home quarantine, Juve demonstratively prepared for the game, presumably not to jeopardize by three points at the green table.

Media: Barca bags Dest transfer on weekends
Messi meets in the Bombonera – Uruguay first horrified, then relieved
We use cookies to ensure that we give you the best experience on our website. If you continue to use this site we will assume that you are happy with it.Ok