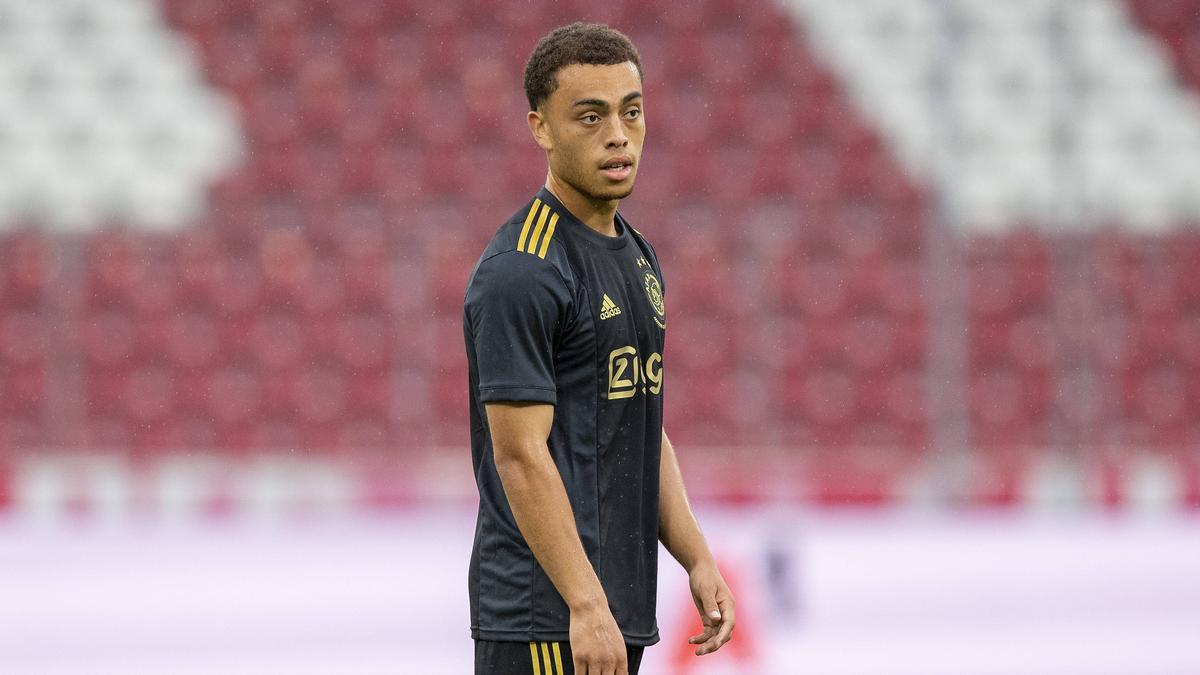 FC Bayern appears to be after Sergino Dest of Ajax Amsterdam in search of a right-wing defender. But the Munich people are not alone in their advertisement for the defensive player. Other top clubs from Europe have also kept an eye on the 19-year-old, especially FC Barcelona. FC Bayern apparently lost the poker around Sergino Dest – if you can believe the latest news from Spain. Among other things, “Mundo Deportivo” reports that the Barca bosses firmly expect to finally bag the transfer on the weekend. There is supposedly even a timetable for the presentation of the possible new entrant. According to

the report, Barca already submitted an official offer to Ajax Amsterdam on Wednesday. This should include a basic redemption of 20 million euros plus further bonus payments. However, the Dutch are not yet satisfied with this model, writes “MD”. However, there was already an agreement with the player.

Meanwhile, the Catalan “sport” reports that Dest has already said goodbye to his teammates in Amsterdam. The legal defender is also said to have put his closest confidant in signing in Barcelona.