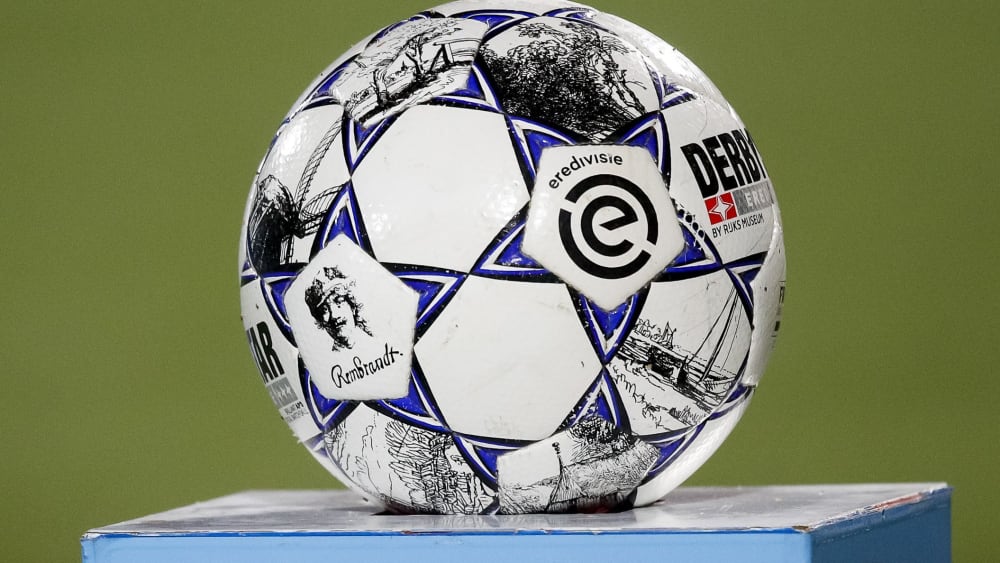 About three weeks ago UEFA President Aleksander Ceferin threatened Belgium with exclusion from European club competitions. Europe’s top clubs no longer need to fear this scenario if the season is abandoned in their leagues. The Executive Committee of the European Football Union decided at a video conference on Thursday that in the event of an early end to the season on a “transparent and objective” basis, the participants would be nominated. In particular, the results achieved by the time the season is abandoned should be used to decide whether to participate. If teams have played different numbers of matches, the decision could be based on an average of points.

Athletic Bilbao and Real Sociedad request cup final in front of spectators
Will comebacker Kampl stay with Leipzig beyond 2021?
We use cookies to ensure that we give you the best experience on our website. If you continue to use this site we will assume that you are happy with it.Ok