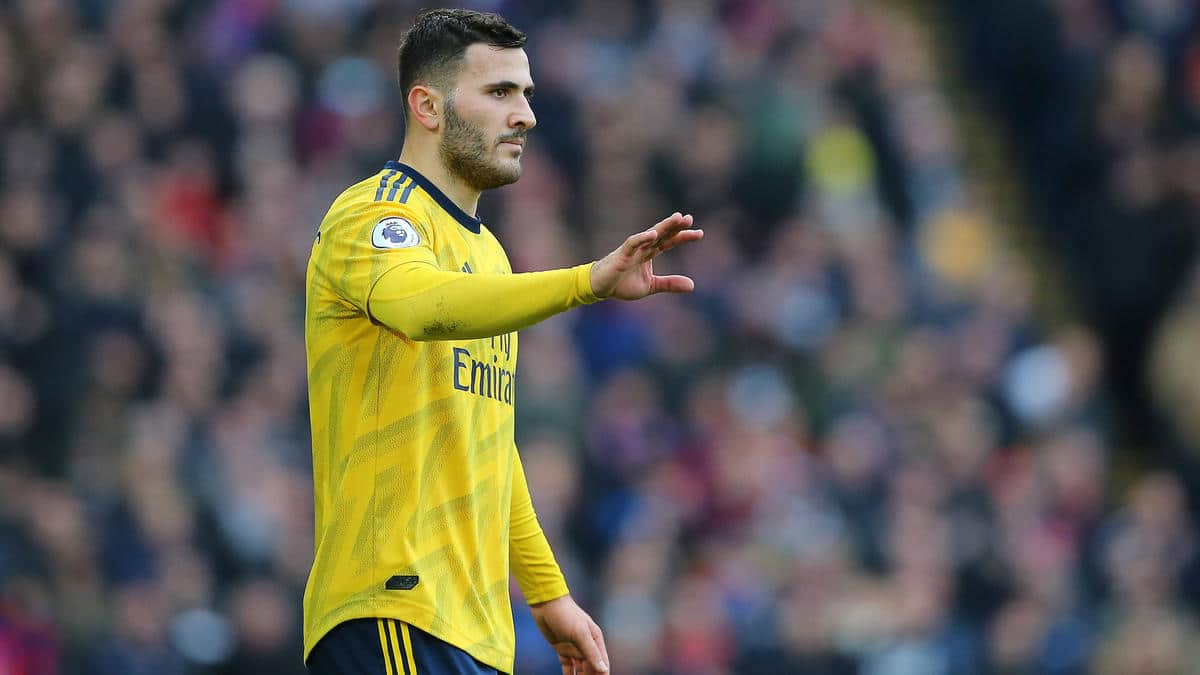 According to media reports, FC Schalke 04 is working on a return from Sead Kolasinac and is apparently making good progress. Probably because the defender is by no means averse – on the contrary.

According to “picture”information, Kolasinac has already met with Jochen Schneider three times. There were allegedly two meetings in Düsseldorf, most recently in Gelsenkirchen-Buer.

The tenor: The left-back is determined to play for the royal blues again and assume responsibility immediately. Allegedly, he demands the captain’s armband for this, but also accepts drastic financial losses.

According to the report, he sent a message to a close friend, which read as follows: “Everything that goes, try – just everything! I just want to go home and the stadium to explode when we announce it.”

According to “Sky” and “Bild”, “initially” only “is a loan deal with the Gunners, who had signed the defensive player in the summer of 2017.

City boss criticized: season “unsatisfactory”
Media: Trend at Thiago – United makes contact
We use cookies to ensure that we give you the best experience on our website. If you continue to use this site we will assume that you are happy with it.Ok