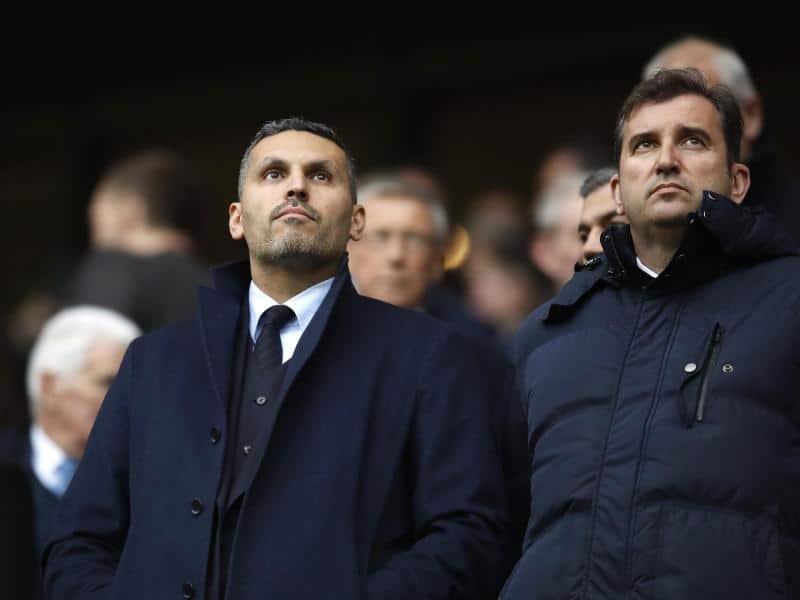 Khaldoon Al Mubarak, Chairman of Manchester City Premier League, spoke in an interview with the club website about the disappointment over the past season.

Al Mubarak wants to improve relations with UEFA
Al Mubarak also said he wanted to improve relations with the European Football Union UEFA. UEFA had excluded City from European competition for two years due to alleged violations of the Financial Fair Play rules, but the Cas International Sports Court seized the ban. The evidence is inadequate or the actions are time-barred, the Cas explained.

Al Mubarak, who insists on City’s innocence, sees no cause for displeasure. “Life is too short to hold grudges,” he said. “It was a challenge. It is now behind us, for me the subject is over. I’m just focusing on one thing: how can I help this club compete in the Champions League and win it and have a constructive relationship with UEFA? That’s the only way to do it.” He didn’t give details.

ManUnited sees Coman and Matondo as Sancho alternatives
“Stadium to explode”: Kolasinac before returning to S04
We use cookies to ensure that we give you the best experience on our website. If you continue to use this site we will assume that you are happy with it.Ok