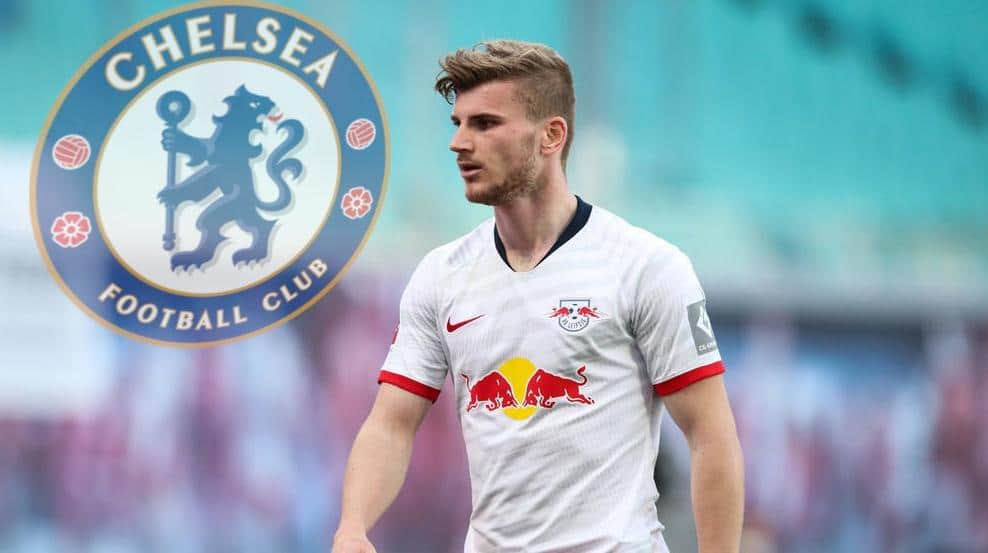 In the summer Timo Werner extended his contract with RB Leipzig until 2023, but the rumours about the national player’s change do not stop. Top clubs such as FC Bayern, Real Madrid and FC Liverpool have long since put out feelers for the striker, but now there is to be a surprising turnaround: According to consistent media reports, the striker will join Chelsea FC in the summer. According to the media, Werner is to sign a contract with the Premier League club until June 2025 and will receive more than ten million euros in annual salary. According to “Bild” information, Werner’s decision was already made in mid-March.

Chelsea coach Frank Lampard is a huge fan of Werner’s and was determined to get the striker to Stamford Bridge to make him the new face of the club.

Press raves: “Klopp is the Messiah”

Bellingham probably at a “bargain price” to BVB

Almost 200 million euros: Spurs receive loan
Klopp does not want to let the joy of titles be spoiled
We use cookies to ensure that we give you the best experience on our website. If you continue to use this site we will assume that you are happy with it.Ok