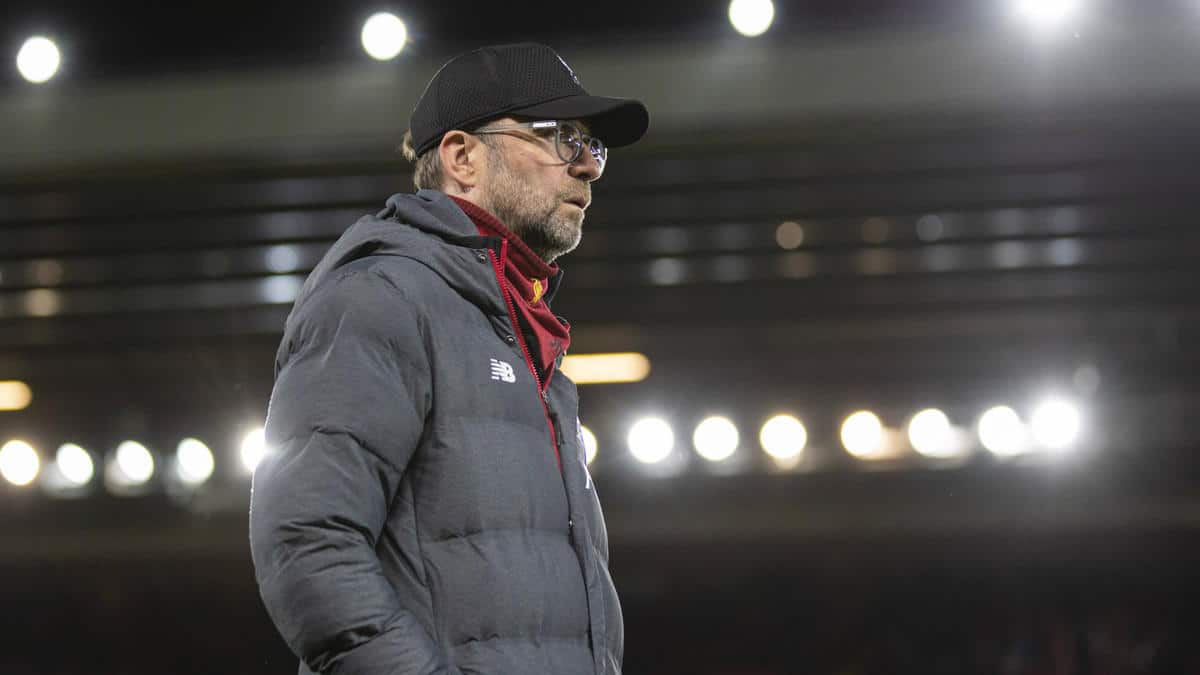 Soccer coach Jürgen Klopp expects an exuberant championship celebration under Corona conditions when Liverpool FC secures the Premier League title. “Then we’ll celebrate in the way that’s just possible,” Klopp told the BBC television station, “as a team internally, and with all our fans, if it’s allowed again.”

The coach announced that there will be a parade, if the Reds win the championship. “Whenever, who cares,” Klopp said in a good mood. “We just need a day where everybody can come and then we’ll do it.”

Liverpool FC are two wins away from their first championship in 30 years. If second-placed Man City lose their first match against Arsenal FC after the Premier League resumption on 17 June, Liverpool would need just one win over city rivals Everton to secure the title. The matches will be played in camera. Fans are also not allowed to gather around the stadium.

Report: Timo Werner decides for Chelsea!
England-Youngster does not want to go to BVB
We use cookies to ensure that we give you the best experience on our website. If you continue to use this site we will assume that you are happy with it.Ok