Mustafi after surgery: “I had to learn the hard way” 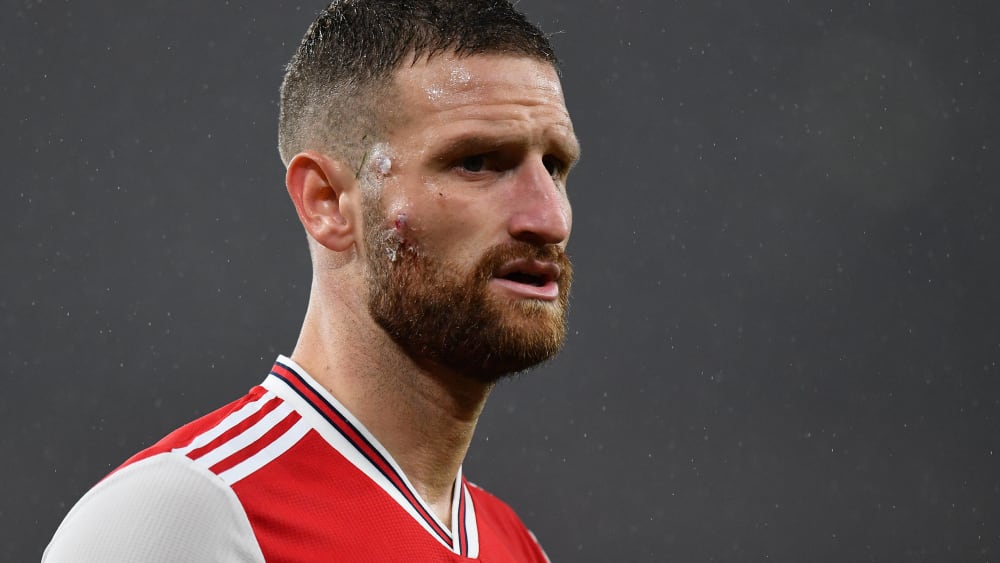 An initially difficult season offers a bitter end for Shkodran Mustafi after the recent high. The 2014 World Champion misses the upcoming FA Cup final – not for the first time during his time at FC Arsenal. Shkodran Mustafi made

just 15 Premier League appearances in the English Upper House in the recent season – which ended very unsatisfactorily for Arsenal as a whole. Finally, the Gunners missed out on the international business, finishing in eighth place with 56 points (ten defeats).

Doubts about Sancho change
3-1 in second leg: Brentford dreams of Premier League
We use cookies to ensure that we give you the best experience on our website. If you continue to use this site we will assume that you are happy with it.Ok