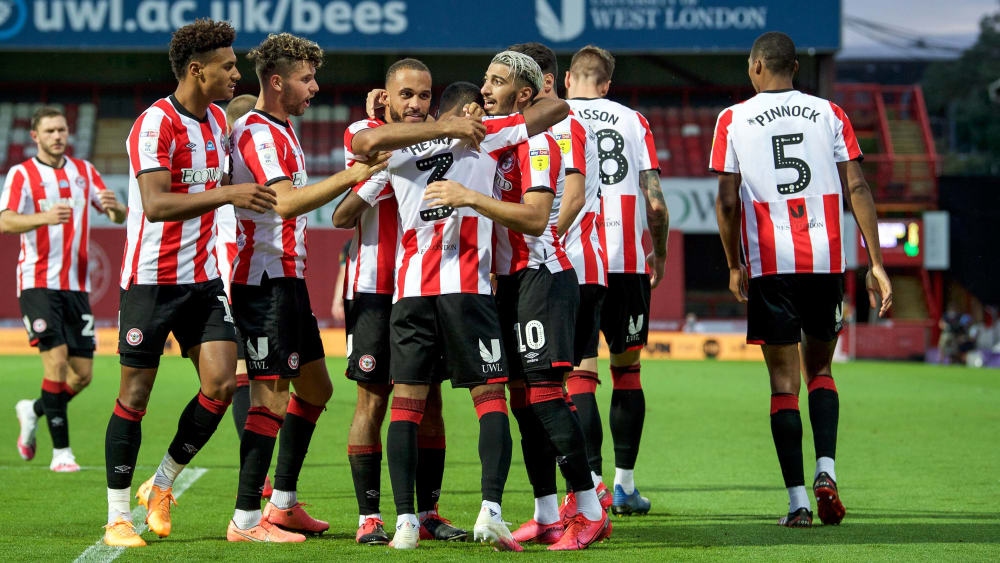 Is it possible to return after 73 years? FC Brentford scored the final for promotion to the Premier League in Wembley, London, on a 3-1 win in the second leg of the play-off semi-final against Swansea City, giving the venerable Griffin Park a more than worthy farewell.

Swansea’s narrow first leg in Wales was won 1-0 by a goal scored by top goalscorer André Ayew. Therefore, the starting position was clear: the away goal rule does not exist in the playoffs, so the Bees had to win at least one goal difference in order to at least get into overtime.

Mustafi after surgery: “I had to learn the hard way”
Orange Star traded as Sancho successor
We use cookies to ensure that we give you the best experience on our website. If you continue to use this site we will assume that you are happy with it.Ok