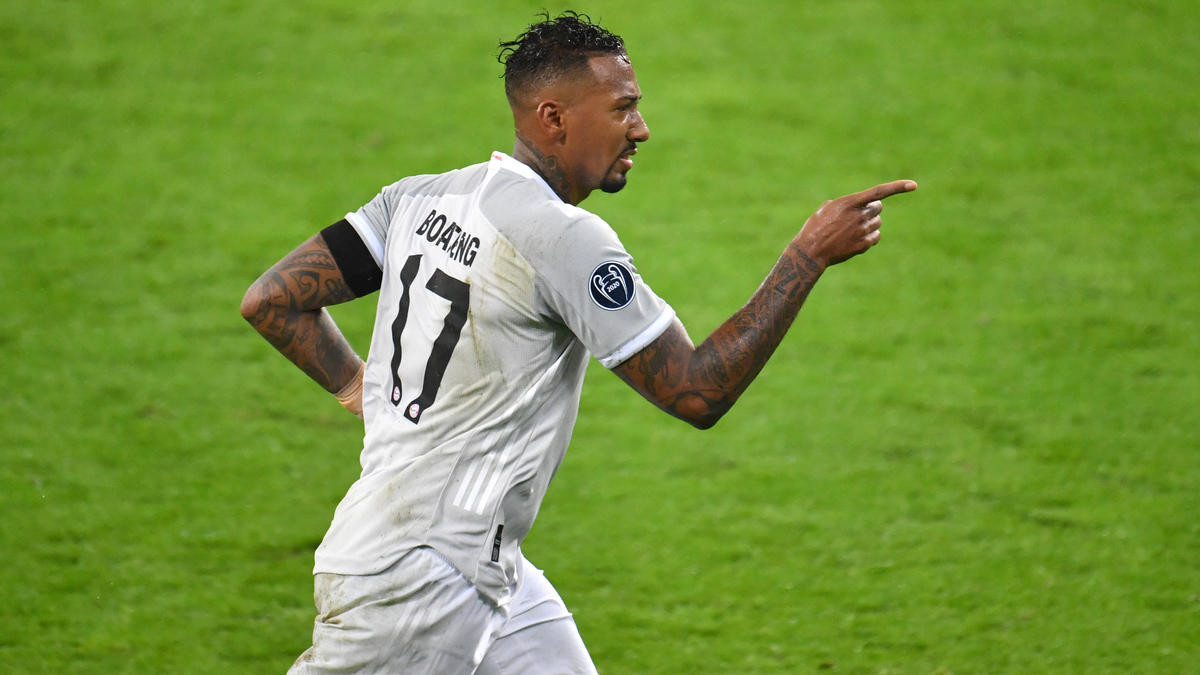 A few months ago, Jérôme Boateng was close to leaving FC Bayern. This was followed by a reversal and a downright power explosion of the central defender. Boateng himself would like to extend his contract in Munich, but the record champion adorns himself. This has apparently

made two English clubs audible. The relationship between Jérôme Boateng and FC Bayern has been quite complicated in recent months. And it is still not clear how and whether the record champion plans to continue with the central defender,

whose contract expires at the end of the season. The 32-year-old himself would like to stay in Munich, as his advisor recently explained to “sport1”. But this decision is obviously not up to him.

As FC Bayern continues to hesitate with a new contract offer, according to “Sport Bild”information, two English clubs have now become audible. Once again, FC Arsenal is said to be willing to sign boating in the summer. In the past transfer periods, the Gunners were again and again regarded as a potential buyer for the former international and are said never to have lost their interest.