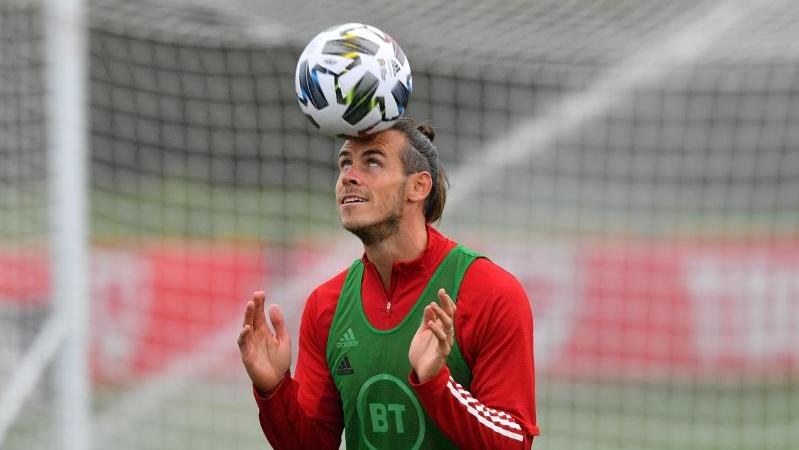 Manchester United wants to hire Welsh national footballer Gareth Bale of Real Madrid, according to a report from the tabloid newspaper “The Sun”.

Accordingly, the English record champion originally wanted to borrow the 31-year-old Bale. But Real Madrid, where Bale no longer plays a role despite a contract until 2022, is now supposedly ready to sell the Welsh for around 20 million euros.

However, a possible hurdle is that the 31-year-old in Manchester would have to accept a wage cut and Real might have to pay a portion of Bale’s salary.English international Jadon Sancho of Borussia Dortmund is considered a favourite candidate for the Red Devils. BVB Managing Director Hans-Joachim Watzke categorically excluded a change of Sanchos. “The Sancho remains are carved in stone,” Watzke told the “German Press Agency” in mid-August.

British media reported an alleged “breakthrough” in Man United’s negotiations with Sancho afterwards. The fact that the 20-year-old, who still has a contract in Dortmund until 2023, will move to Old Trafford this summer is nevertheless considered extremely unlikely.

Criticism of Chelsea transfers: that’s what Havertz and Co. are missing
New rumours about Bavaria’s interest in Hudson-Odoi
We use cookies to ensure that we give you the best experience on our website. If you continue to use this site we will assume that you are happy with it.Ok