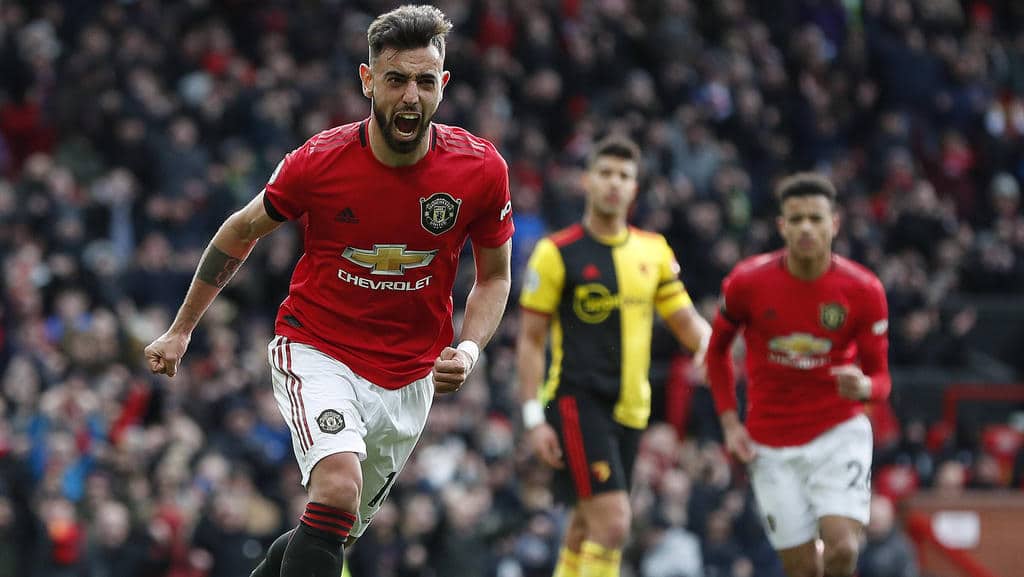 The English record football champion Manchester United has moved up to a European league place with a victory. The team of team manager Ole Gunnar Solskjaer won 3-0 (1-0) against FC Watford in the Premier League and is now fifth with 41 points ahead of Tottenham Hotspur (40). Jose Mourinho’s team lost 2-1 to Chelsea FC on Saturday.

Arsenal FC won 3-2 (2-2) against Everton FC and are now ninth in the standings with 37 points, Everton (36) eleventh. Meanwhile, German team manager Daniel Farke suffered a significant 3-0 (2-0) defeat at the hands of Norwich City at the Wolverhampton Wanderers. Norwich remains last in the table with 18 points.

Media: Leipzig star Forsberg may go in summer
Liverpool enters poker for midfield jewel
We use cookies to ensure that we give you the best experience on our website. If you continue to use this site we will assume that you are happy with it.Ok