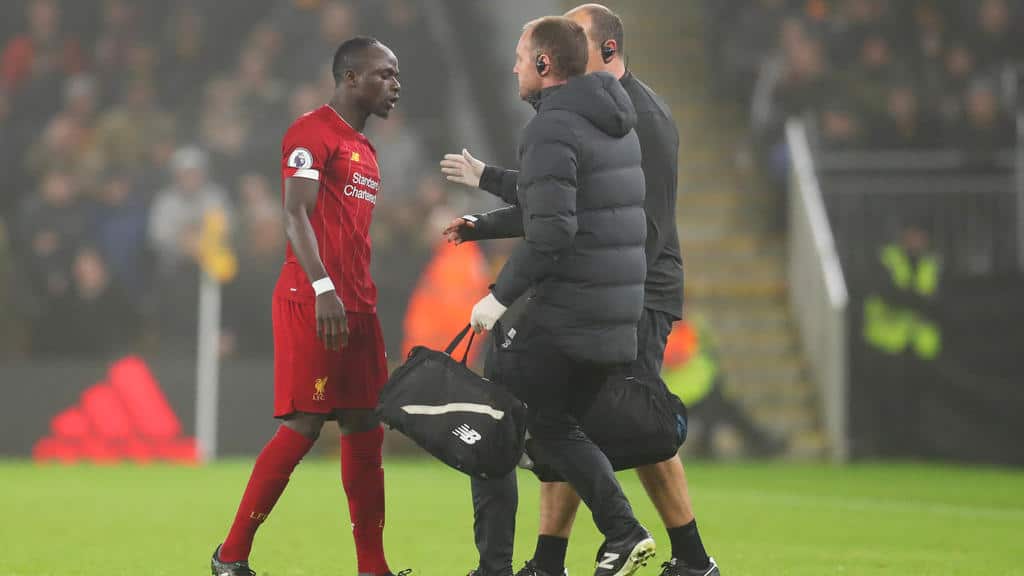 Liverpool FC are threatened with Sadio Mané’s retirement in the race for the long-awaited championship title.

The 27-year-old goalscorer suffered a muscle injury in his rear thigh in the Wolverhampton Wanderers’ 2-1 win over the superior leaders.

“We don’t know anything for sure yet,” said coach Jürgen Klopp after the match: “It’s the muscle. He felt something. We have to wait and see.” An exact diagnosis was not available at first. Mané had been replaced because of the injury in the 33rd minute.

The 22nd win in the 23rd game of the season means that Liverpool now lead the way by 16 points ahead of defending champions Manchester City, despite a lesser number of games.

“I had to ask how many points we were ahead, that’s the truth. I had forgotten to do so because of all the games during the week,” admitted Klopp. “I know we lost Sadio Mané, that’s the pressure I’m under. All the rest is no pressure,” the 52-year-old continued.

Emre Can to BVB? Watzke on the phone with Juve
Gündogan initiates ManCity cantonal victory
We use cookies to ensure that we give you the best experience on our website. If you continue to use this site we will assume that you are happy with it.Ok