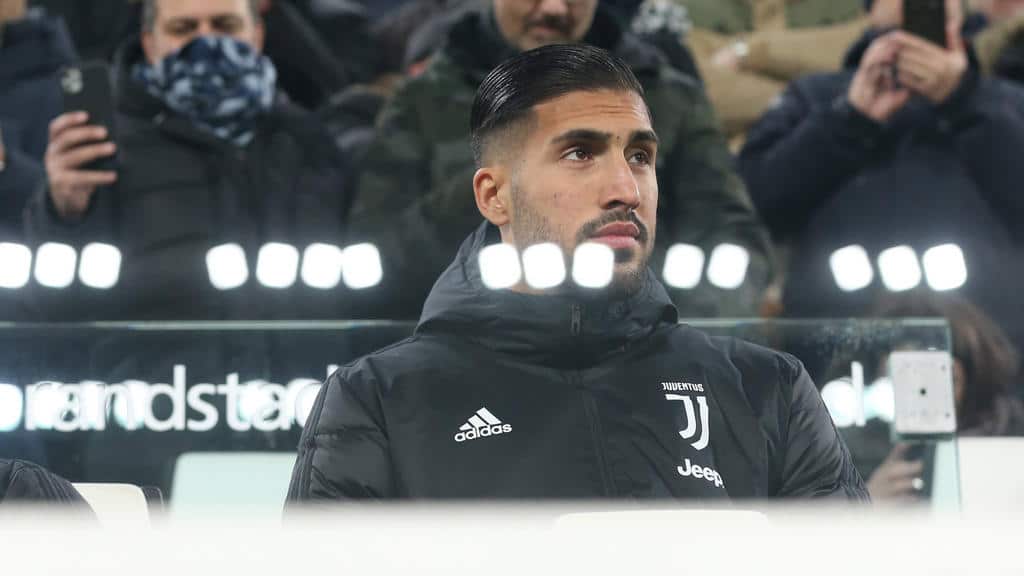 In twelve of the 20 Serie A matches played so far, Emre Can sat on the bench for over 90 minutes at Juventus Turin. Too much for the international player, who is now looking for new employers. Much points to BVB.

Now it seems that the changeover efforts are getting some movement. According to a report in the Italian newspaper “Gazzetta dello Sport”, Dortmund’s managing director Hans-Joachim Watzke and Andrea Agnelli, head of Juventus Turin’s club, have spoken on the phone.

Borussia had wanted to move the matter forward, it was said. Juventus did not want to comment on the matter at the request of “dpa”.

For weeks there have been speculations that the 26-year-old will leave Turin. The Premier League club FC Everton is also said to have been interested in him.

Juve wants to bring the action to an end as quickly as possible, the sports paper had reported earlier. A total package could have a value of 25 to 30 million euros.

Gündogan is thinking about a career as a coach: “Obvious”

Kohr: “The step up is still possible”

BVB and Everton probably in pole position at Can
Mané injury dims Klopp’s joy over Reds victory
We use cookies to ensure that we give you the best experience on our website. If you continue to use this site we will assume that you are happy with it.Ok