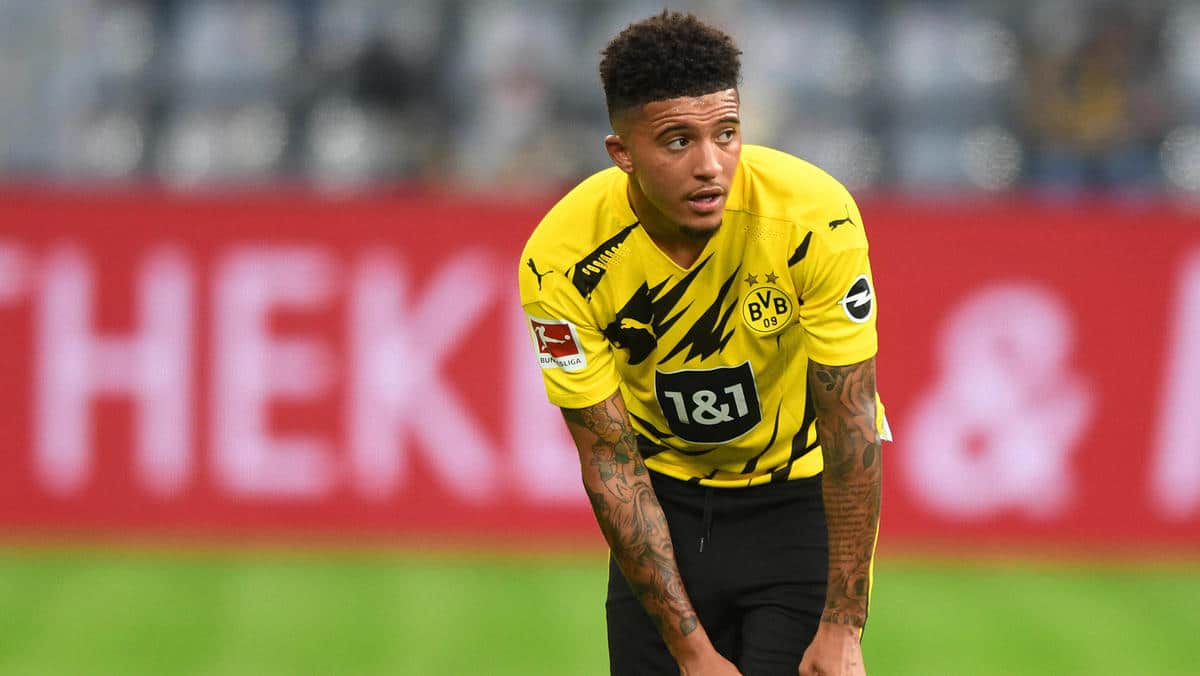 Despite his tender age, Jadon Sancho has long since become indispensable for Borussia Dortmund. Clubs from the Premier League and other parts of Europe put themselves in position. But the young Englishman stays with BVB – but probably only for the time being.

For the umpteenth time, the English media will be reporting on a recent Manchester United offer for Jadon Sancho on Friday. United boss Ed Woodward wanted to make it clear to BVB that it would be the absolutely final offer.

What is the offer? “Mirror” and “Daily Star” write of 90 million pounds (about 98 million euros). However, the English record champion does not want to pay this sum in one slip. There is talk of a basic redemption of £75 million plus £15 million in bonus payments. However, the

chances of BVB becoming weak and agreeing to the offer remain negligible. Apart from that, the Dortmund people had always stated beforehand that they did not want to sell the Englishman for less than 120 million euros. At the beginning of August, the black and yellow had even categorically ruled out a transfer this summer.