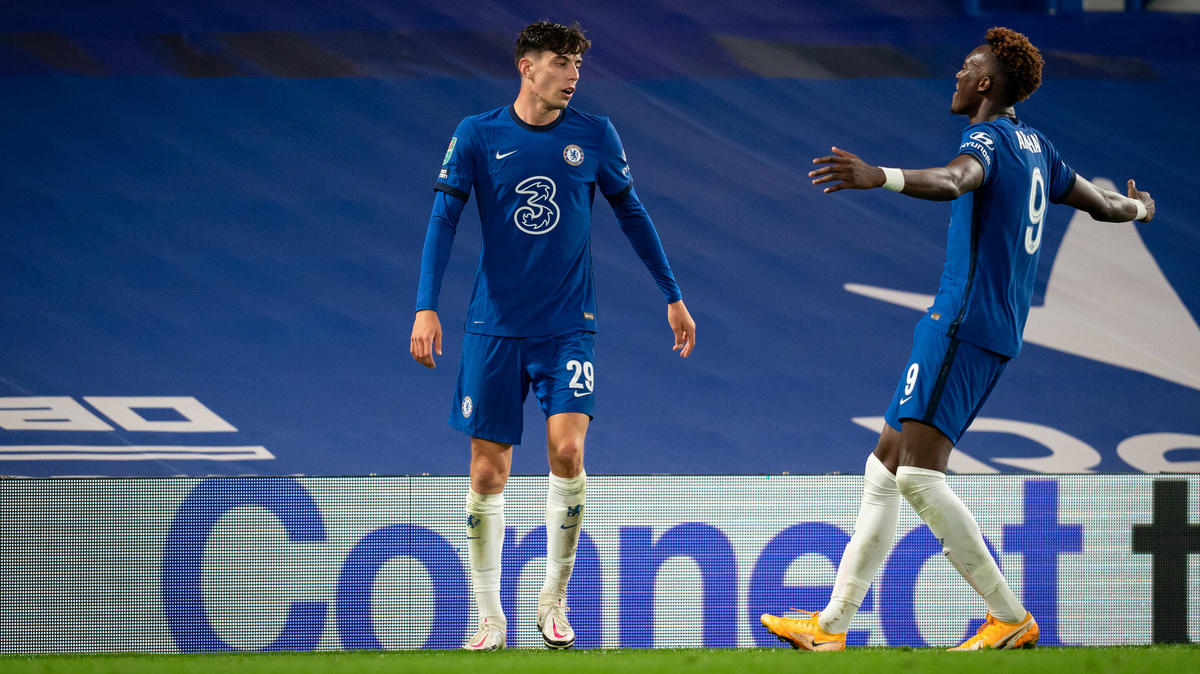 For Kai Havertz, this hat-trick is only the beginning. “It was a great night for Kai, the first of many for him,” Chelsea manager Frank Lampard enthused after the German international’s three-goal gala against second division club FC Barnsley at 6-0 in the league cup.

The newcomer proudly carried a freshly disinfected ball home as a souvenir after scoring his first goals for the Londoners. The doubters, who were already critical of the mega-transfer after the first two rather weak appearances of the 21-year-old for the blues, are silent again for the time being. Bayer Leverkusen could end up collecting

around 100 million euros for Havertz, which is the highest fee yet for a German football pro – and quite a burden for the narrow shoulders of the midfielder. “I’m getting fitter step by step. The game today was very good for me to gain more confidence,” Havertz said. “I hope we can continue like this,” he said.

Especially the change from the outskirts to the position behind forward Tammy Abraham, who replaced Timo Werner this time, obviously did Havertz good. “I am very satisfied with Kai. It was exactly what I had imagined for him this evening,” asserted Coach Lampard.

Red and Mega Patzer in England Top Game
Manchester Makes Last Sancho Offer
We use cookies to ensure that we give you the best experience on our website. If you continue to use this site we will assume that you are happy with it.Ok