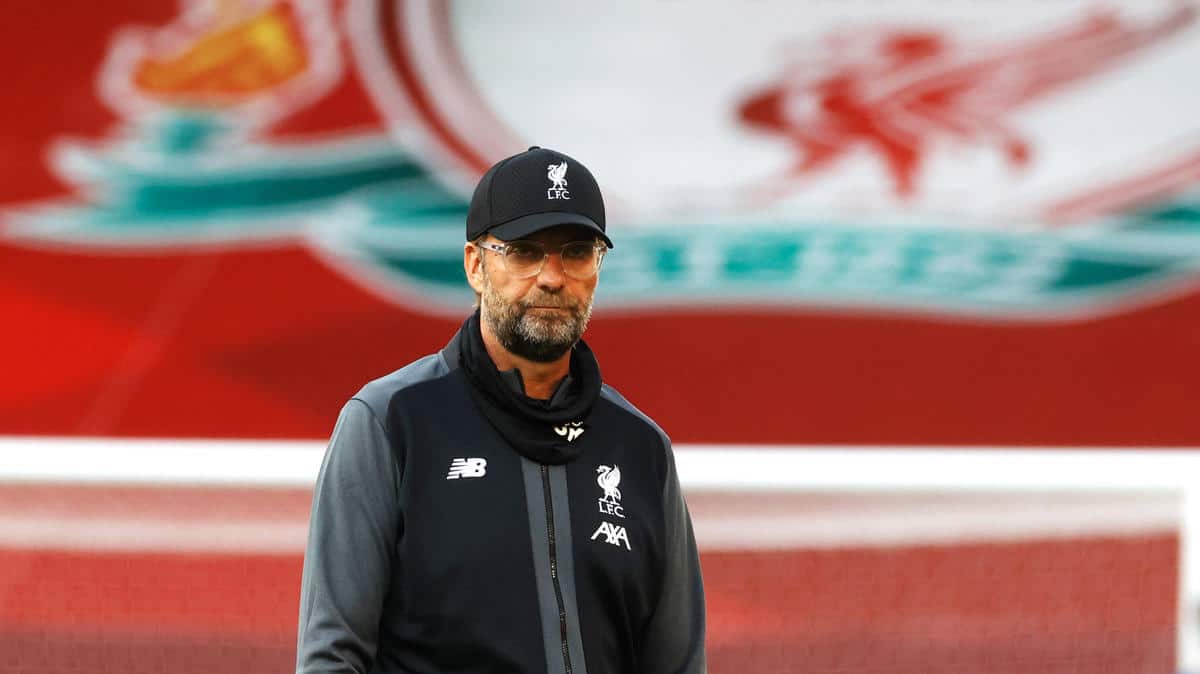 Coach Jürgen Klopp of the new English champion Liverpool expects an even tougher competition situation in the Premier League next season. “Manchester City, Chelsea and ManUnited will all be strong,” Klopp said. “They’re all in good shape, that’s clear. Tottenham and Arsenal won’t sleep, neither will Leicester.”

The 53-year-old recalled that his team would have to play 38 games again next season as champions. “We won’t defend the title, we’ll attack the next one,” Klopp announced. According to city coach Pep Guardiola, FC Liverpool is expecting a splash from the hosts

before the match with Manchester City last year – an unusual thing for Klopp.

Klopp criticizes Liverpool fans after party escalation
Guardiola pays tribute to Klopp – and wants to strike back
We use cookies to ensure that we give you the best experience on our website. If you continue to use this site we will assume that you are happy with it.Ok