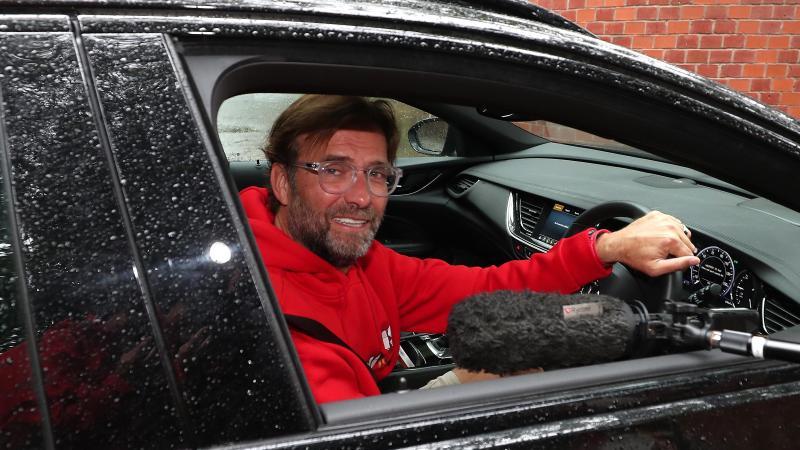 “We owe it to the weakest in our society,” Klopp wrote in an open letter to the local newspaper Liverpool Echo, “the healthcare worker who gave so much and whom we applauded, and the police and local authorities who help us as a club.”

Thousands of people had celebrated the first championship in 30 years at the famous Pier Head in Liverpool. The mood fell, violent clashes with the police took place.

The authorities also investigate for arson after improper use of fireworks. The resulting damage is expected to amount to almost 11,000 euros. Pictures in British media also showed mountains of garbage.

Klopp promises: “When the time is right, we will celebrate”

Pulisic Opens: Chelsea Makes Liverpool Master
Klopp expects even tougher competition
We use cookies to ensure that we give you the best experience on our website. If you continue to use this site we will assume that you are happy with it.Ok