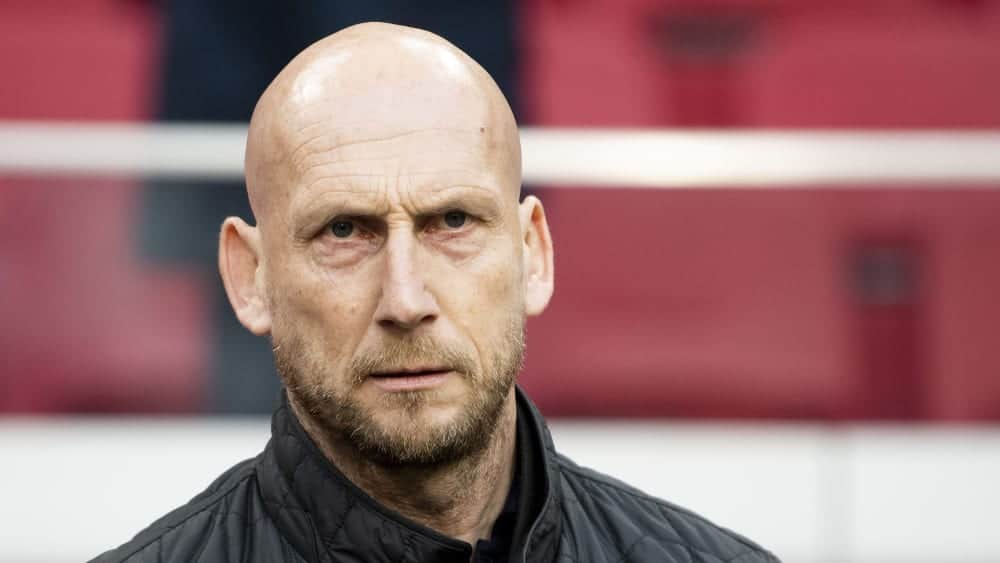 The former Dutch national defender Jaap Stam has a new job. The 47-year-old will coach FC Cincinnati in the future, as General Manager Gerard Nijkamp announced on Thursday.

The former world-class defender Jaap Stam has found a new coaching job. The Dutchman is hiring at FC Cincinnati in the MLS. Stam’s last position in the domestic Eredivisie was as coach of Feyenoord Rotterdam – but he threw in the towel here after only four months in October 2019. Previously, the Dutch Footballer of the Year (1997) and Champions League winner (1999) was coach at PEC Zwolle and FC Reading.

Bounce: “It’s really good to be back”
Series A struggles with “Sky Italia”
We use cookies to ensure that we give you the best experience on our website. If you continue to use this site we will assume that you are happy with it.Ok