PSG wants to have the season kick-off game moved 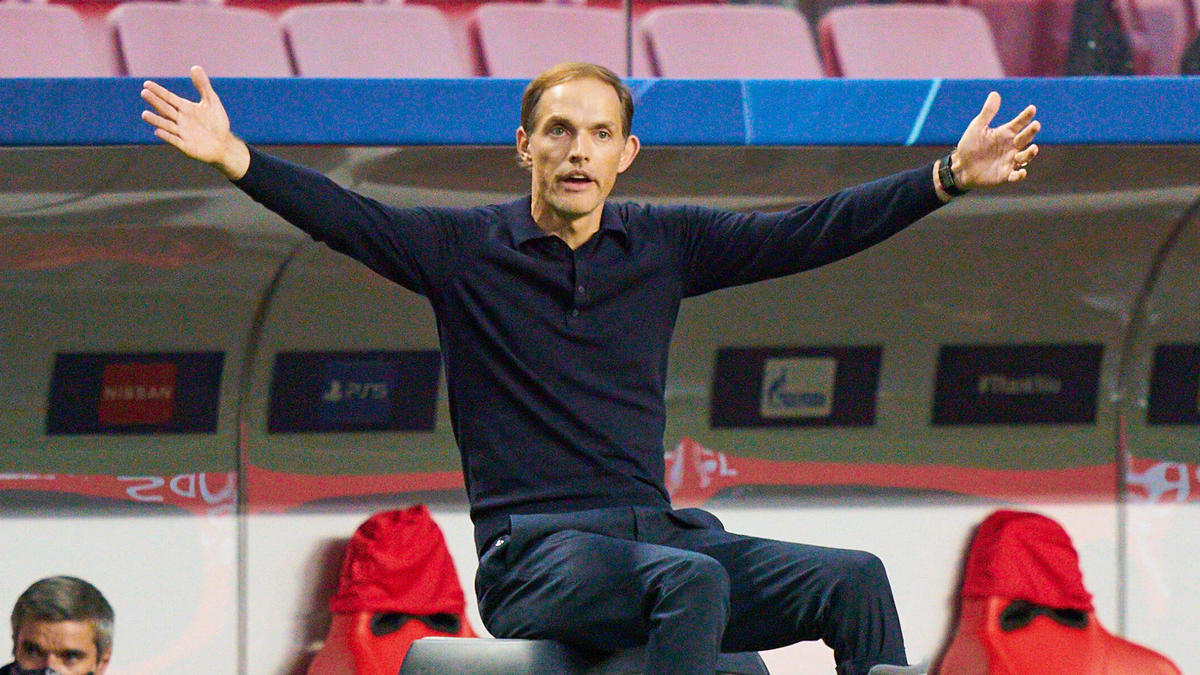 Champions League finalist Paris Saint-Germain plans to reschedule his opening game next Saturday (August 29, 9: 00 p.m.) against RC Lens. This is reported by the AFP News Agency.

Due to the final round of the Royal League, coach Thomas Tuchel’s team had been unable to play their first Ligue 1 game of the season against FC Metz last weekend.

If the Lens match were to be postponed, PSG would not play the first game of the season until 13 September after the international break.

The match against Metz will be made up on 16 September.