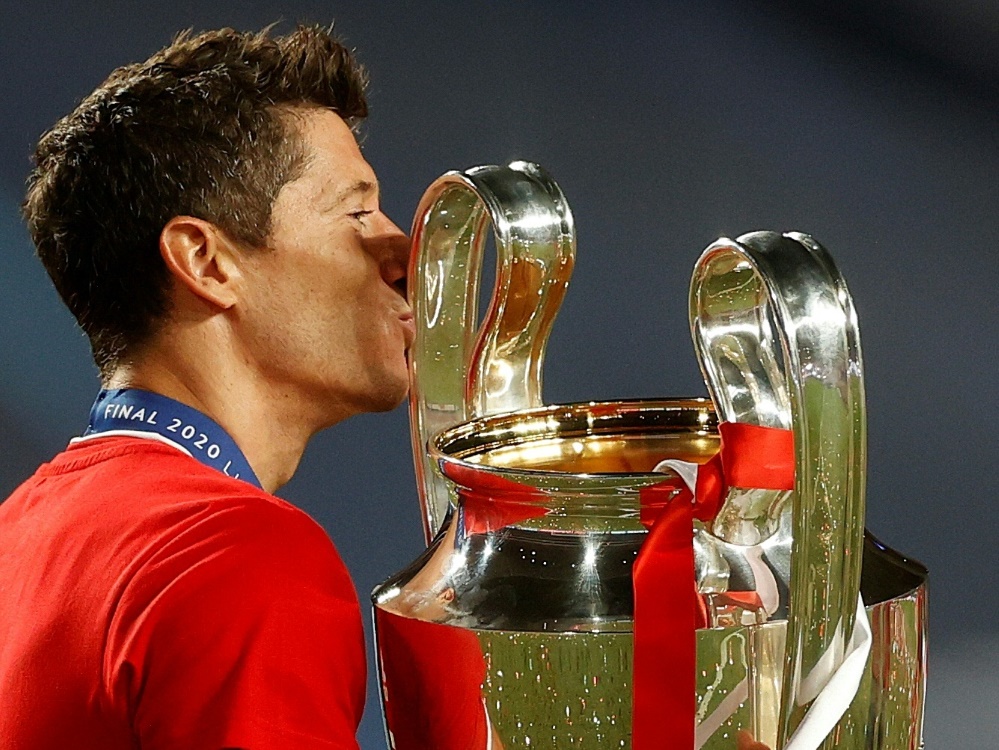 Robert Lewandowski of FC Bayern Munich has been the first player in a federal football league since 1994 to score the most goals in a Champions League season, the record of Cristiano Ronaldo. The last Bundesliga player with the most goals was the New Zealander Wynton Rufer, who had been successful eight times for Werder Bremen in 1993/1994. The last German top goalscorer was Karl-Heinz Rummenigge in 1980/1981. However, Lewandowski missed

Gods before moving to Kovac Club?
PSG wants to have the season kick-off game moved
We use cookies to ensure that we give you the best experience on our website. If you continue to use this site we will assume that you are happy with it.Ok