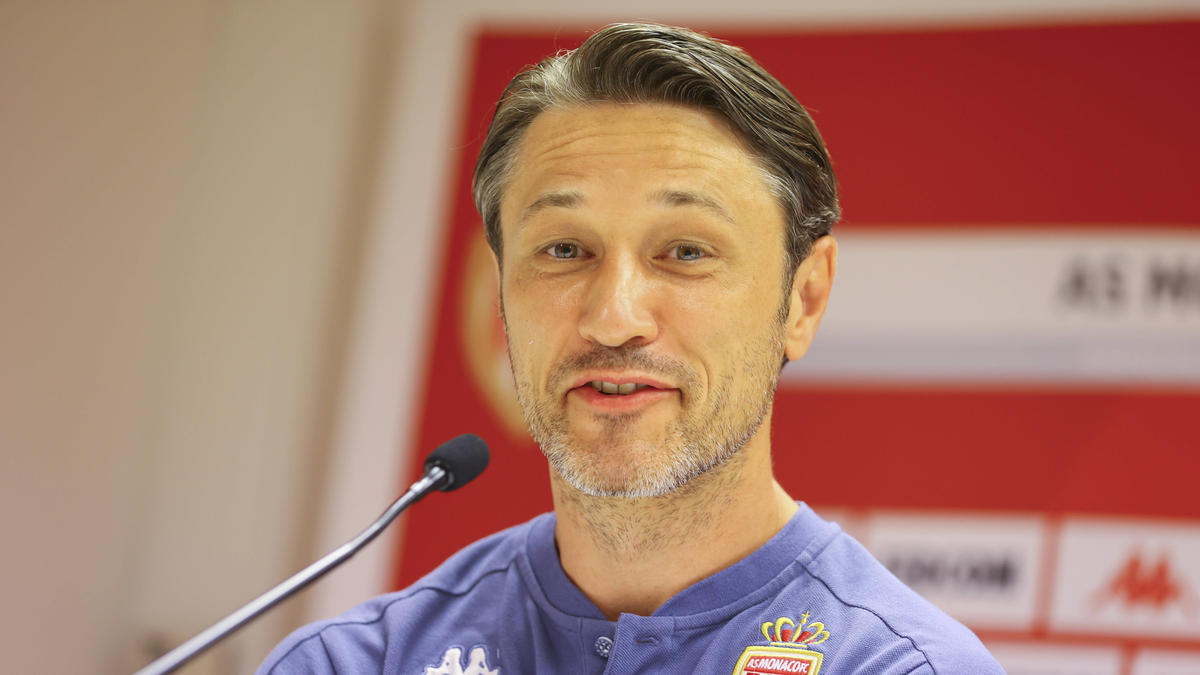 In November Niko Kovac had to take his hat off FC Bayern, Hansi Flick took over as head coach and promptly led the Munich team to the triple. Kovac, now coach of AS Monaco, congratulated his successor on his success.

“I texted him and also some players and congratulated them, because they deserved the title,” the “Bild”newspaper quotes the Croat after winning the Champions League by the Bavarians.

The Munich team “really played a great championship league season, the games dominated and were the best team!” Kovac added, pointing to the final against Paris Saint-Germain: “Over 90 minutes I was sure that only Bavaria could be

the winner.” Kovac also played his part in the triumphal campaign of FC Bayern. FC Bayern won three Champions League wins with the 48-year-old (3-0 against Red Star Belgrade, 7-2 against Tottenham Hotspur and 3-2 against Olympiakos Piraeus).

PSG wants to have the season kick-off game moved
We use cookies to ensure that we give you the best experience on our website. If you continue to use this site we will assume that you are happy with it.Ok