How UEFA wants to change the Champions and Europa League 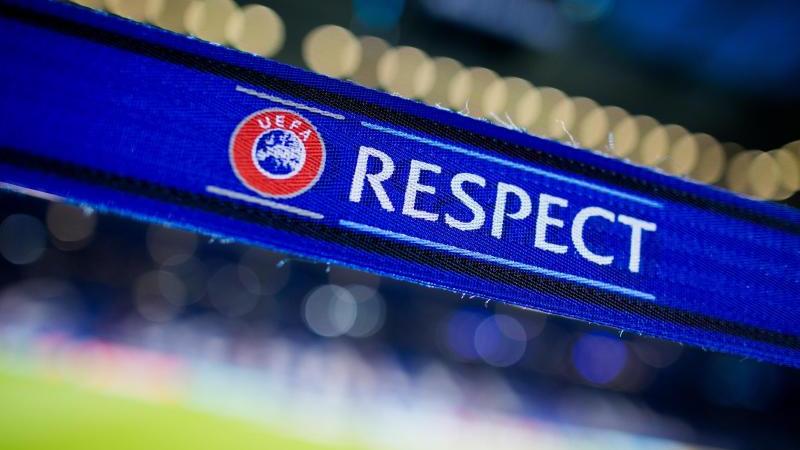 The European Cup competitions of the coming season could be shortened in favour of the current season. The British daily newspaper “The Times” reported on corresponding planned matches of the European Football Union (UEFA).

In order to minimise the “devastating effects” of the coronavirus crisis, the Champions League and the Europa League could therefore not end until August this year. UEFA President Aleksander Ceferin recently announced that national leagues would have to play again “in mid-May, early June or late June”, otherwise “we probably won’t finish the season”.

UEFA apparently considering new match mode
BVB allegedly thought of Greenwood-Sancho deal
We use cookies to ensure that we give you the best experience on our website. If you continue to use this site we will assume that you are happy with it.Ok