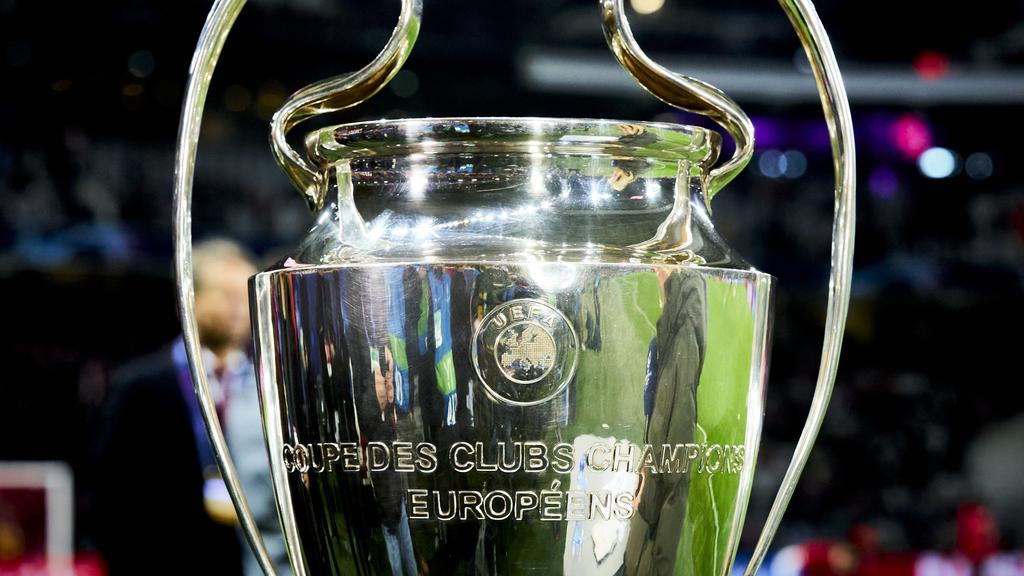 In the midst of the coronavirus crisis, speculation about possible options for the major football competitions continues.

As the Spanish newspaper “As” reported on Sunday, UEFA is considering the possibility of selecting the winner of the Champions League at a final tournament of the four semi-finalists.

This would allow both semi-finals to be played in Istanbul, rather than one match each with a return leg, shortly before the final of the top flight, scheduled for 30 May. Similarly, for the Europa League, such a format would take place before the final in Gdansk on 27 May.

UEFA apparently considering new match mode
How UEFA wants to change the Champions and Europa League
We use cookies to ensure that we give you the best experience on our website. If you continue to use this site we will assume that you are happy with it.Ok