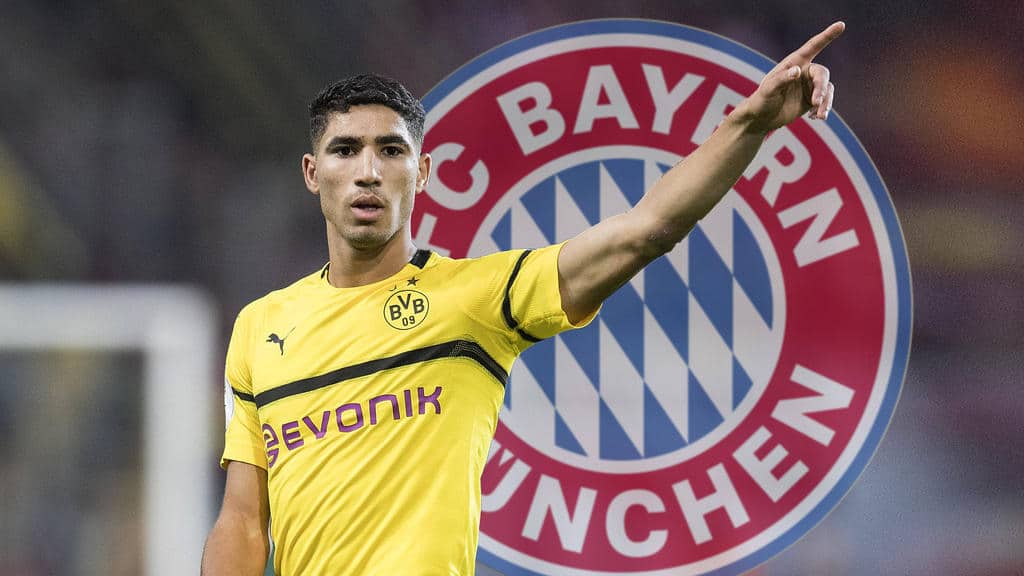 For months Manchester United has been showing great interest in signing Jadon Sancho of Bundesliga football club Borussia Dortmund. Last summer, however, BVB also had its eye on a youngster from the English record champions. As reported by “ESPN”, the district club was considering a transfer from Mason Greenwood before the current season. The attacker, who turned 18 years old last October, is said to have been a particular favourite of the Borussia managers.

According to the report, a swap transfer was conceivable at that time, in which Jadon Sancho and Mason Greenwood had finally switched sides. According to “ESPN”, however, a realisation failed because of Manchester United. The English had no interest whatsoever in letting their own crops grow.

How UEFA wants to change the Champions and Europa League
We use cookies to ensure that we give you the best experience on our website. If you continue to use this site we will assume that you are happy with it.Ok