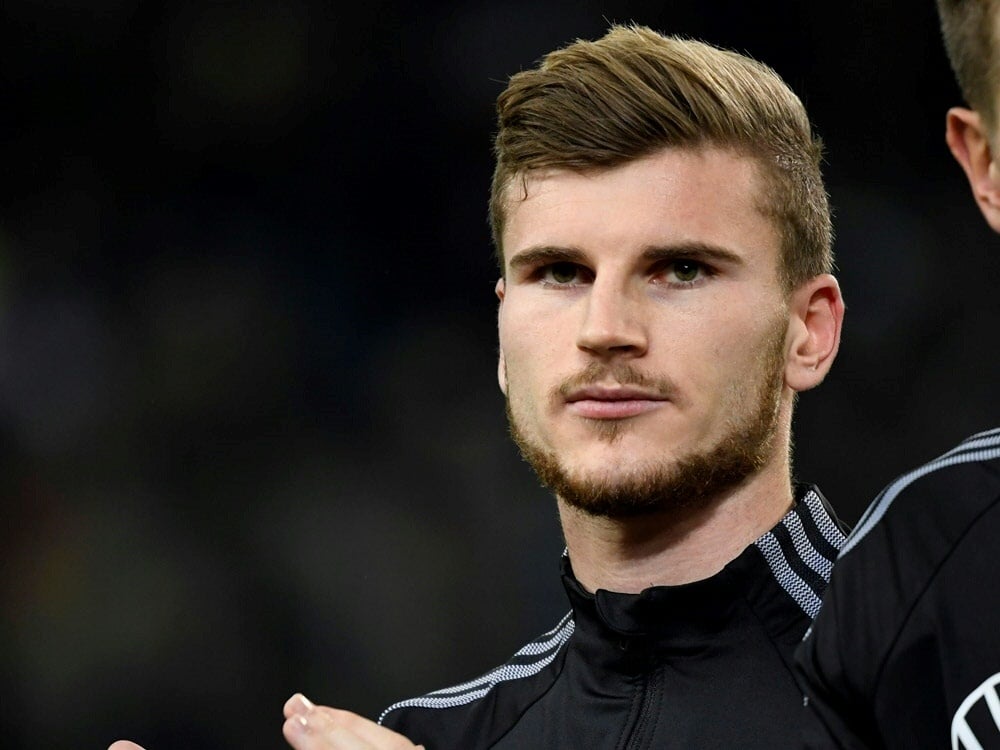 The 24-year-old goalkeeper, who had moved from Bundesliga player RB Leipzig to London at the beginning of July, completed an individual unit with simple dribbling and passing exercises on Monday afternoon. Werner then tweeted: “First training, for the first time in blue!”

Already on Sunday, the attacker landed in London and had watched his new employer’s last game of the season from the stands.

Media: BVB and Bavaria continue in the race for Camavinga
Clear for Kabak? BVB-Schreck leaves Liverpool
We use cookies to ensure that we give you the best experience on our website. If you continue to use this site we will assume that you are happy with it.Ok