Media: BVB and Bavaria continue in the race for Camavinga 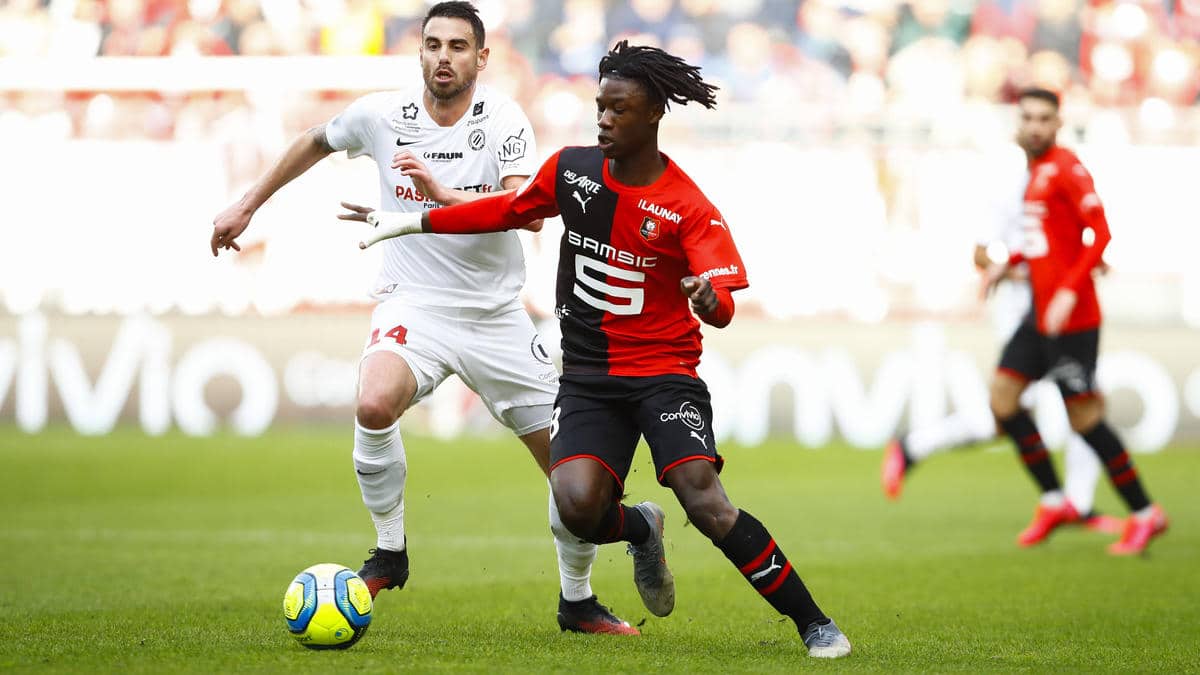 Eduardo Camavinga has been linked to top teams from all over football Europe for several months. FC Bayern München and Borussia Dortmund are considered interested in the Bundesliga. The German champion in particular is said to be on the youngster of the French first-team league player Stade Rennes.

The big problem could be the transfer fee that the club from the northwest of France declares for its 17-year-old jewel. According to matching media reports, Stade Rennes wants 80 million euros for Camavinga, who is still contractually bound to the club until 2022.

“Canary Iniesta” confirms Bundesliga offers
Werner starts training at Chelsea
We use cookies to ensure that we give you the best experience on our website. If you continue to use this site we will assume that you are happy with it.Ok