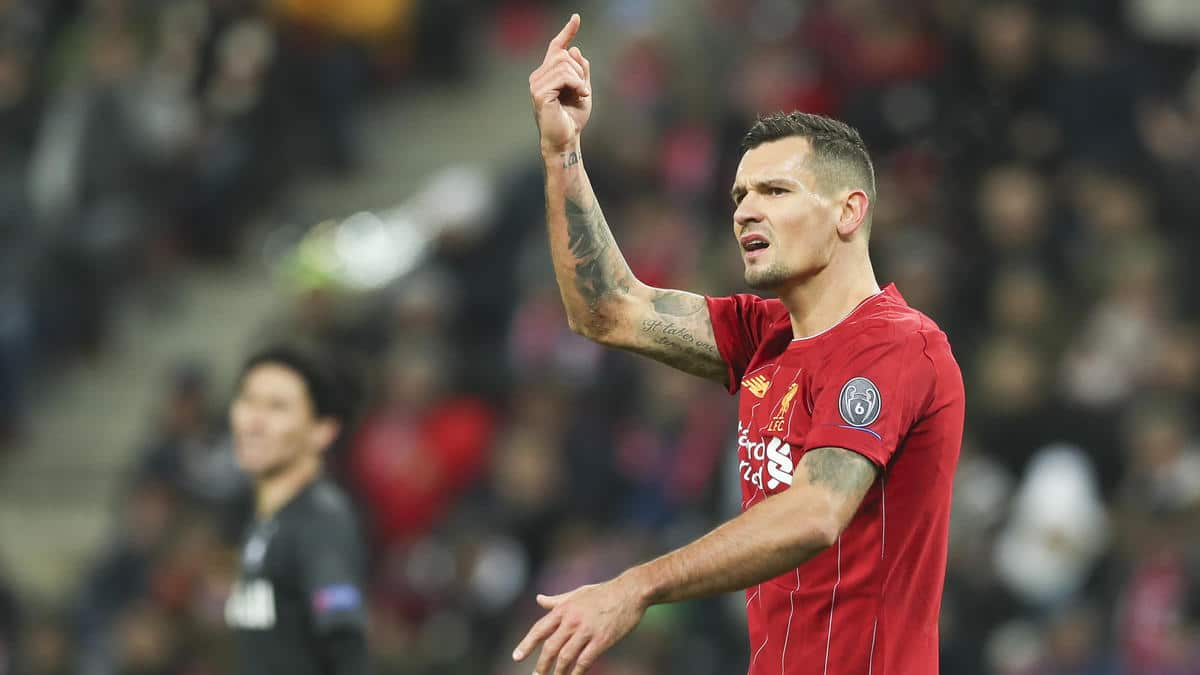 Team manager Jürgen Klopp has to cope with the departure of a defensive routine at English football champions FC Liverpool. Ozan Kabak of FC Schalke 04 is the successor.

As the Reds announced, defender Dejan Lovren will move to Russian cup winner Zenit St. Petersburg for a three-year contract.

According to matching media reports, the Russians are paying a fee of EUR 12 million for the Croatian vice world champion, who was still tied to the former English record champion until 2021.

“Another Liverpool legend leaving the club. He was an absolutely important part of the team from day one,” Klopp praised him in a homage on the club’s homepage: “When he was fit, he was very, very, very often on the team. A great player and a great person. He’s a model athlete, he’s got everything you need.”

Werner starts training at Chelsea
Fixed in Bavaria: Fein has “real fun”
We use cookies to ensure that we give you the best experience on our website. If you continue to use this site we will assume that you are happy with it.Ok