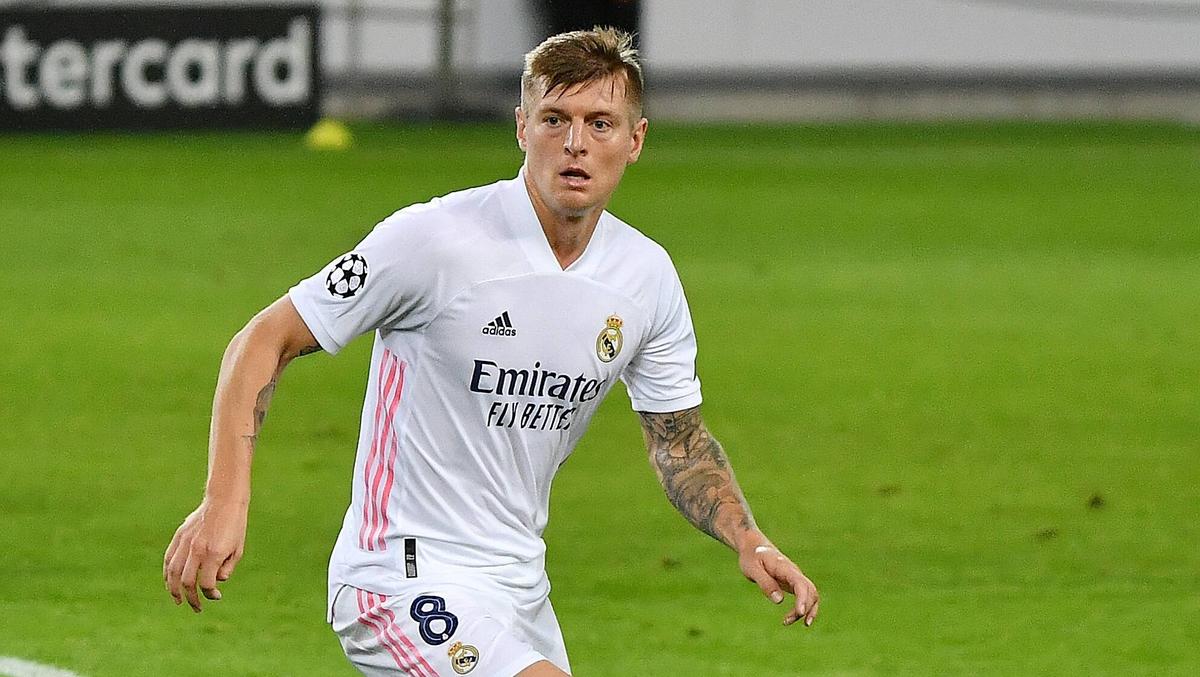 Football player Toni Kroos is regularly happy to play for Real Madrid and no longer for FC Bayern Munich when travelling away in the Champions League.

“Whatever the case, we can travel back right after the game. I know this differently from Munich. That was always torturing,” said the 30-year-old 2014 World Champion in the podcast “Einfach mal Luppen”, which he runs together with his brother Felix Kroos from Eintracht Braunschweig.

In the Bavarian Champions League after away matches, “there is always a banquet on the agenda,” Kroos says. But there are also games, “you don’t want to do that after that. To be honest, I always found that a bit annoying. I am very pleased with the way things are handled here.” It is “priceless to come home quickly.” Kroos moved from Bavaria to Real Madrid after the 2014 World Cup and played with the Spanish champion on Tuesday night in the Champions League at Borussia Mönchengladbach. The game ended after two late real goals 2-2.