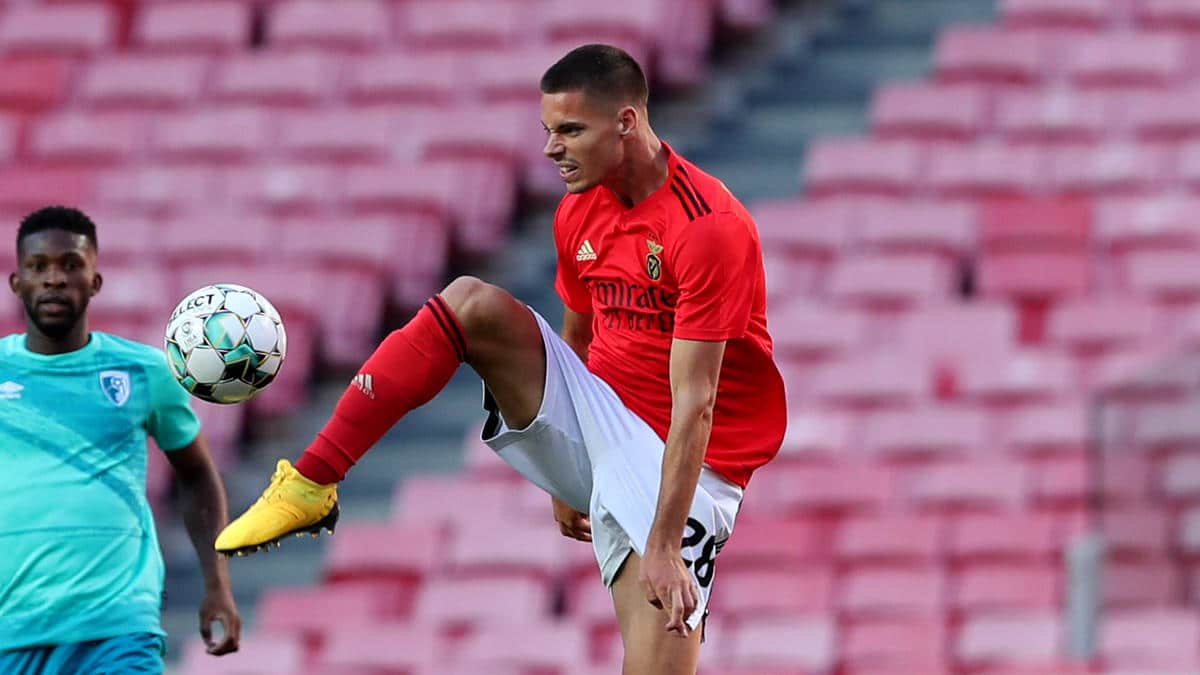 start in 38 years. Benfica won the small capital debut against Belenenses 2-0 (1-0) and consolidated the league position ahead of Porto (10)

champion with 15 points. Most recently, Benfica had defeated the first five opponents in the 1982/83 season, winning even eleven games from the start.

Against Belenenses met former Frankfurt residents Haris Seferovic (6th) and Darwin Nunez (75th) for Benfica. The five-time international Weigl was in the starting eleven for the first time this season. Waldschmidt from Freiburg, who had scored four times in the first four games, came as a joker for the first time.