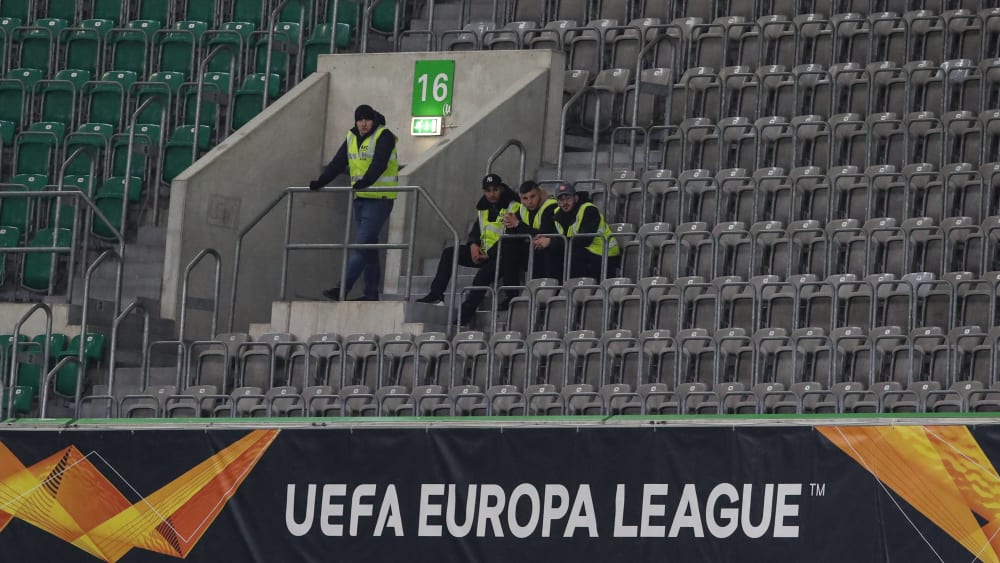 The clubs of the Bundesliga and the 2nd division want to end their seasons with ghost games. This also means financial losses due to lack of spectator income. The remaining 82 ghost games will cost the Bundesliga clubs a net 69.661 million euros and the clubs of the 2nd division – with 81 games not yet played – a total of 22.029 million euros. However, the actual loss of the 36 professional clubs is likely to be lower than the total of 91.69 million euros: many fans are following the clubs’ request to waive the pro-rata refund of the purchase price of their season tickets. In addition: Without the sale of day tickets, no sales tax is due. When returning season tickets, the clubs should be able to reclaim the proportionate VAT paid on their purchase.

This calculation is based on ticket revenues from the 2018/19 season, with an average of 42,738 spectators attending Bundesliga matches and 18,980 in the 2nd division.

Hertha: Lehmann to succeed Klinsmann on the supervisory board
Krösche denies agreement with Rashica
We use cookies to ensure that we give you the best experience on our website. If you continue to use this site we will assume that you are happy with it.Ok