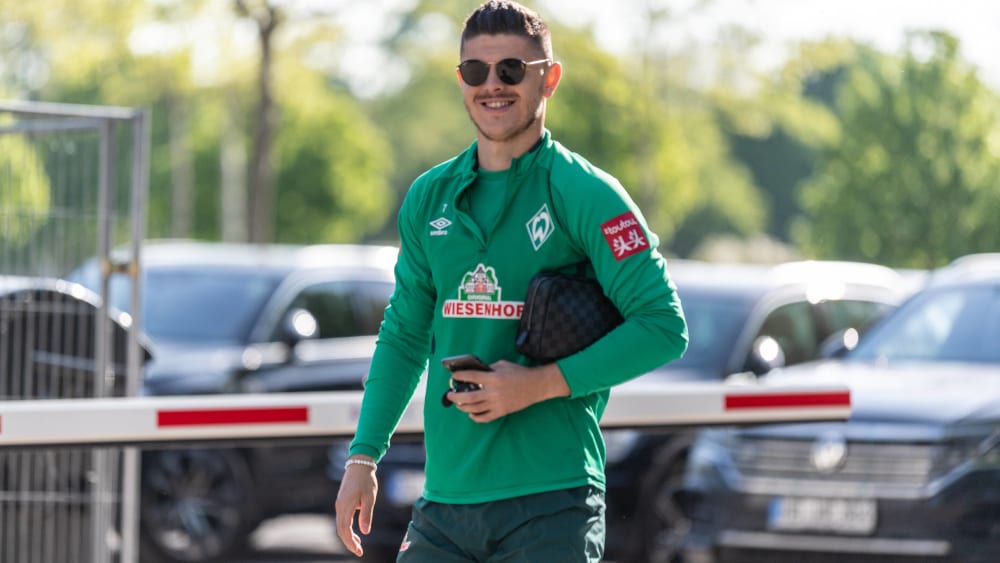 Markus Krösche has contradicted reports that RB Leipzig has already largely agreed on a change with Werder Bremen’s attacker Milot Rashica. The RB sports director also spoke about the future of Dayot Upamecano. “It’s complete nonsense that you can make concretisations in the current situation”, said the RB sports director in a media round on Tuesday and added: “We are still far from concretising with either one or the other player”.

Rashica has an exit clause in Bremen, could switch for 38 million euros if he gets into the class. In view of the Corona crisis, this is a sum that no club is likely to be willing to pay. Werder Bremen’s head of sports Frank Baumann had recently emphasised several times that there would be no concrete offer for Rashica.

The ghost games cost the clubs 91 million euros
Not in quarantine: Can and Witsel are missing against Schalke
We use cookies to ensure that we give you the best experience on our website. If you continue to use this site we will assume that you are happy with it.Ok