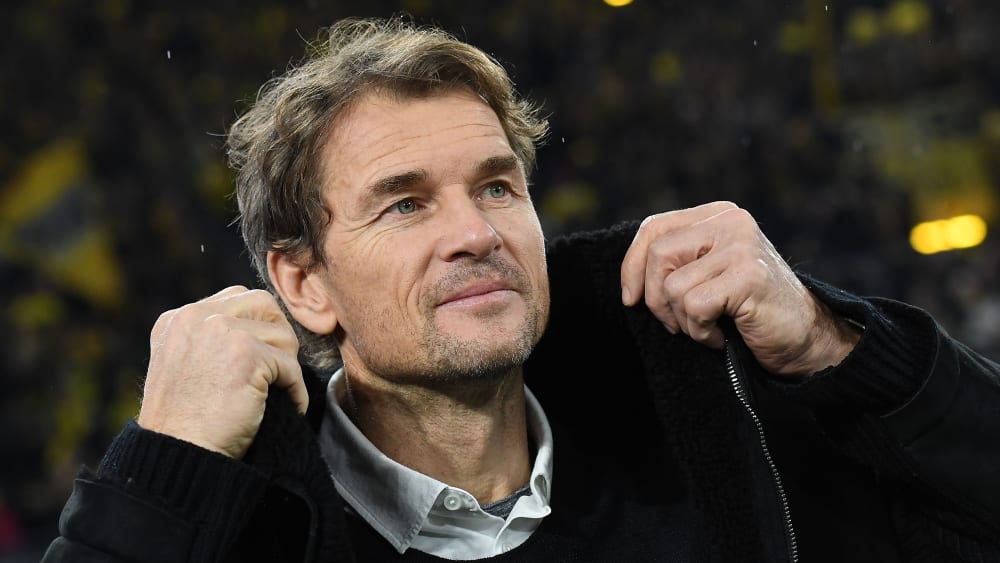 The next big name for the capital city club: Hertha investor Lars Windhorst has found a prominent successor for Jürgen Klinsmann on the Berlin supervisory board – ex-national skipper Jens Lehmann (50) is ready and waiting. Bild” had first reported on the next big name on the Berlin supervisory board, and a little later a Windhorst spokesman confirmed Lehmann’s entry into the Deutsche Presse-Agentur. In addition to Lehmann, Marc Kosicke, former manager at Nike and, among other things, advisor to Jürgen Klopp and Julian Nagelsmann, will also be taking a place on the supervisory board of the KG (limited partnership) from the Windhorst side.

As first Bundesliga club: SC Paderborn starts team training
The ghost games cost the clubs 91 million euros
We use cookies to ensure that we give you the best experience on our website. If you continue to use this site we will assume that you are happy with it.Ok