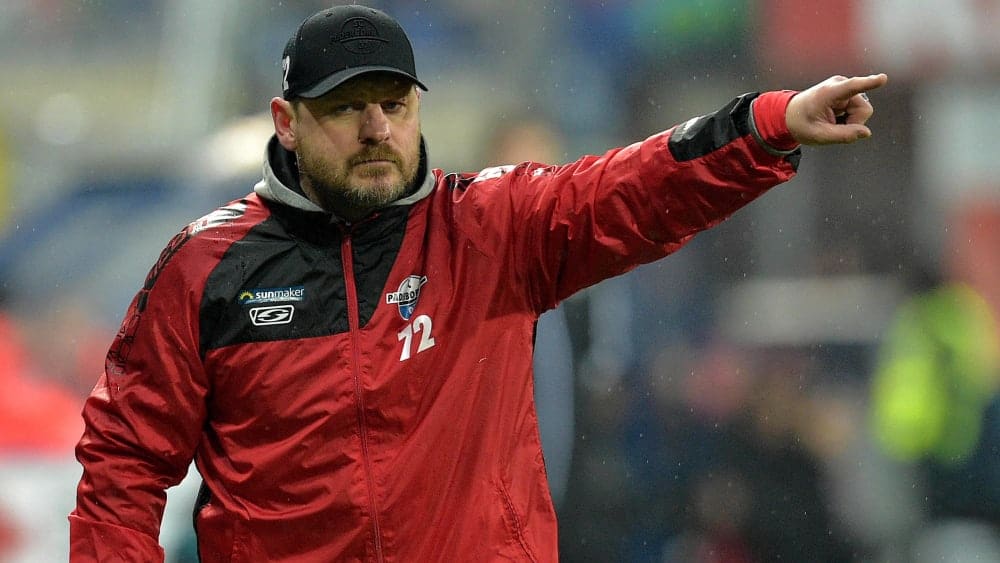 Bundesliga promoted SC Paderborn returns to team training according to club information – and is thus the first Bundesliga club. Previously, the players and the coaching staff had been tested a second time. The results were all negative. Now coach Steffen Baumgart is asking his pros to come to the pitch in the afternoon for the first unit with the entire team since the interruption of play in mid-March. The SCP has so far been training in small groups due to contact restrictions in the course of the corona virus pandemic. The league and clubs hope to get the green light from the politicians on Wednesday for the continuation of play. Then the season could be resumed on the third or fourth weekend in May.

Reus: “It still depends on two or three weeks”
Hertha: Lehmann to succeed Klinsmann on the supervisory board
We use cookies to ensure that we give you the best experience on our website. If you continue to use this site we will assume that you are happy with it.Ok