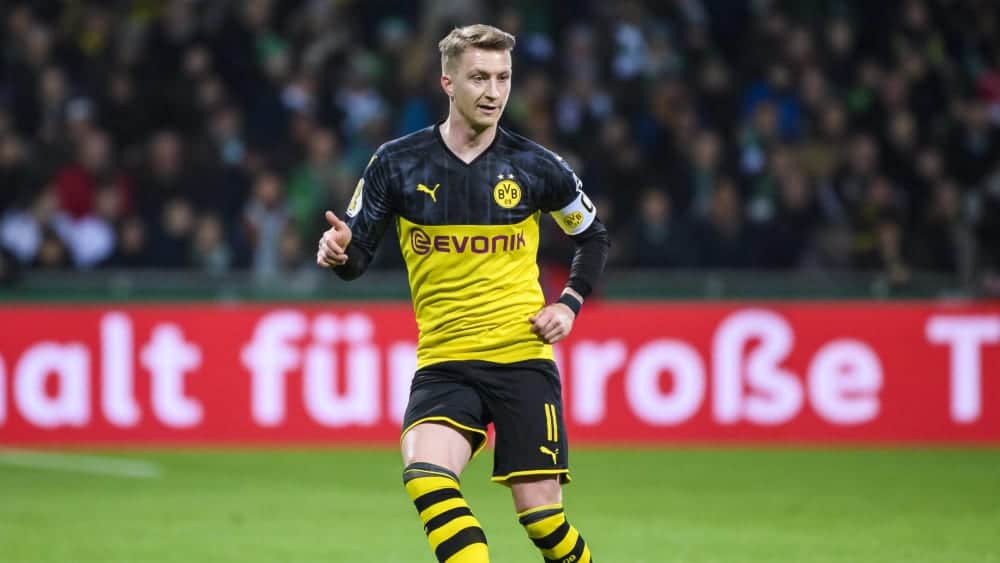 Marco Reus (30) is probably not yet in the possible Bundesliga re-start. But the BVB captain is “on target” with his rehabilitation plan. On Wednesday, the decision could be made as to whether the Bundesliga season can be continued on Friday, May 15. If the 26th game day continues as planned, Borussia Dortmund would face their district rival from Gelsenkirchen one day later. Marco Reus will then probably still be missing, as reported by the newspaper “Bild”. The BVB captain had injured his adductors in early February during the cup outing at Werder Bremen (2:3) and has had to take a break since then.

“I’m doing well on my rehabilitation plan,” said the 30-year-old on “RTL Nitro”. “I am on target. Of course, Corona gave me a little more time to recover. It’s going to take another two or three weeks.”

After the derby against Schalke, the BVB has to go to VfL Wolfsburg and then awaits FC Bayern for a top match at the Signal-Iduna-Park.

Quarrel about Nübel: Now speaks Bavaria boss Rummenigge
As first Bundesliga club: SC Paderborn starts team training
We use cookies to ensure that we give you the best experience on our website. If you continue to use this site we will assume that you are happy with it.Ok