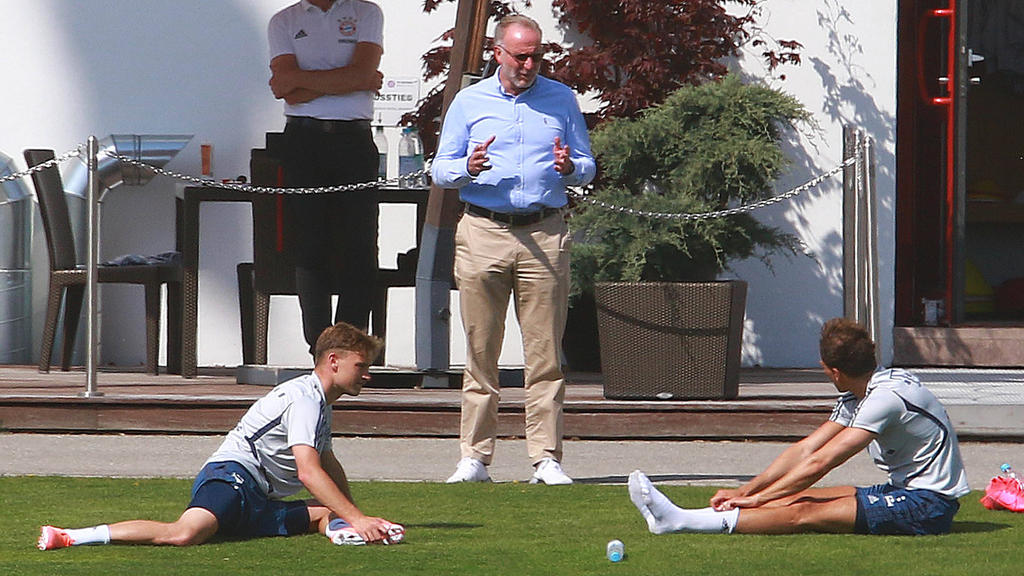 Chairman of the Board Karl-Heinz Rummenigge has intervened in the most recent public debate about Alexander Nübel, FC Bayern Munich’s summer newcomer. In a statement by the club boss published on the club’s homepage, he said: “On behalf of FC Bayern I would like to make it clear All decision-makers of FC Bayern, including head coach Hansi Flick, are very happy that Alexander Nübel will become a player of FC Bayern for the new season. He is one of the best young goalkeepers in Europe and an important player for the future of our team”.

After the 23-year-old had made several minor mistakes in his last appearances for FC Schalke 04 in the Bundesliga, a discussion about the sense of the transfer had flared up.

Davies: From rough diamond to top performer and fan favourite
Reus: “It still depends on two or three weeks”
We use cookies to ensure that we give you the best experience on our website. If you continue to use this site we will assume that you are happy with it.Ok