Davies: From rough diamond to top performer and fan favourite 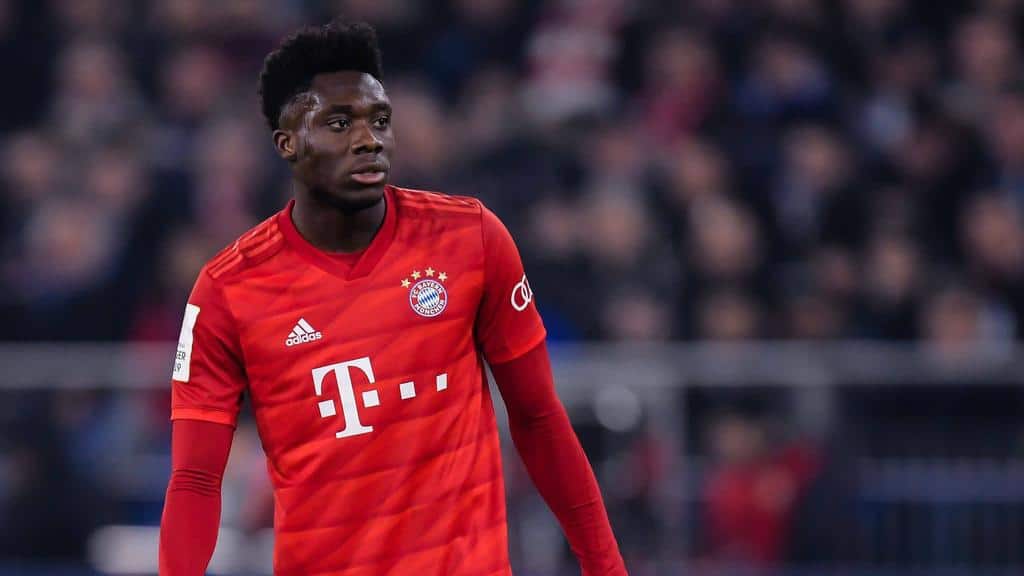 When Alphonso Davies fires up the turbo on the football pitch, even a Bavarian veteran like Thomas Müller is constantly amazed. For years, the veteran in Munich has seen rockets like Arjen Robben and Franck Ribéry swirling on the wings. But the 19-year-old Davies embodies a new dimension.

“With his speed, even our high-speed faction, which we already had before, is one step further,” said Müller about Davies, who was only stopped by the Corona pandemic in his rapid ascent this season – but certainly only temporarily.